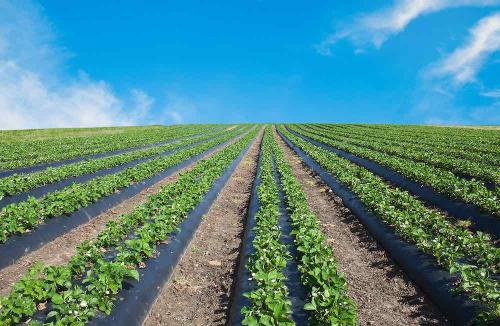 A recent Insider report highlighted the continued difficulties of the Pennsylvanian mushroom industry to find workers amidst the labor shortage affecting businesses across the United States. It appears that restrictive immigration laws may be to blame.

Over two-thirds of America’s mushrooms are grown in southeastern Pennsylvania. In Kennett Square, Chester County, regarded as the “Mushroom Capital of the World,” the annual Mushroom Festival draws an estimated 80,000 to 100,000 people every year for live music, food, and of course, mushrooms. In fact, the two-day festival has raised over $1 million to support local non-profits and research on the health benefits of mushrooms.

It comes as no surprise that mushroom farming is hard work. Mushroom producers have traditionally relied on immigrant labor to meet growing demand. The demographics of laborers working on mushroom farms reflect the nation’s immigration trends. When the mushroom industry began in the 18th century, laborers were primarily Quaker and Irish. Following successive waves of immigrants, Italian and then African American workers filled the jobs. Today, laborers largely hail from Mexico, Guatemala, and Venezuela. However, employers are experiencing increasing difficulty filling these positions, and many believe American immigration policy plays a pivotal role.

Over the last several decades, Congress has worked to address the problems surrounding the role of undocumented workers in the country.

Despite being essential to the economy, America’s seasonal agricultural workers had no legal path for citizenship as recently as the 1980s. Legislators responded with the passage of the federal Immigration Reform and Control Act of 1986, which granted amnesty to a wide range of undocumented workers in the United States. Ultimately, the law provided legal status for 2.7 million workers. Despite this law, the prevalence of undocumented workers in the United States continued to rise in the late 1980s.

The passage of the Legal Immigration Fairness and Equity (LIFE) Act in 2000 continued to expand legal status for certain noncitizens. Under this law, section 245(i) eligibility was extended to provide legal status to otherwise ineligible noncitizens if they met certain criteria. The Congressional Research Service estimates the provision generated over 600,000 applications before it expired.

Today, the mushroom industry continues to feel the pressure of strict immigration law and policy, and some advocates suggest further immigration reform can help alleviate their woes.

The H-2A Visa Program and the Mushroom Industry

Under current law, many agricultural laborers work in the United States under the H-2A visa. Introduced by the Immigration Reform and Control Act of 1986, the H-2A visa program provides foreign workers with legal status in the United States for certain seasonal agricultural labor. By extending legal status to these individuals, the program protects the laborers by ensuring they are covered by American wage laws and protections. Unlike other visa programs, H-2A status involves no cap on the number of workers permitted.

Unlike most agricultural products, however, the mushroom can be grown and harvested year-round. Accordingly, the American government provides no clear pathway to legal status for noncitizen workers in the mushroom industry. These issues continue to contribute to a labor shortage in the industry.

In response to this problem, legislators recently proposed the Farm Workforce Modernization Act of 2021, which provides a pathway to certified agricultural workers (CAW) status and makes various changes to the H-2A program. Among the proposed changes are a guaranteed minimum wage and expansion of the program to yearlong workers. The proposed law passed the House of Representatives in March of 2021, but still awaits a vote in the Senate. If passed, the law could help spur a new influx of laborers who could not only work year-round, but also obtain legal status to do so.

The Pennsylvania mushroom industry is a distinctly American tradition that warrants preservation. Under the current climate, however, the labor on which this industry relies cannot meet demand. Proposed legislative reforms offer one remedy to address this shortage. 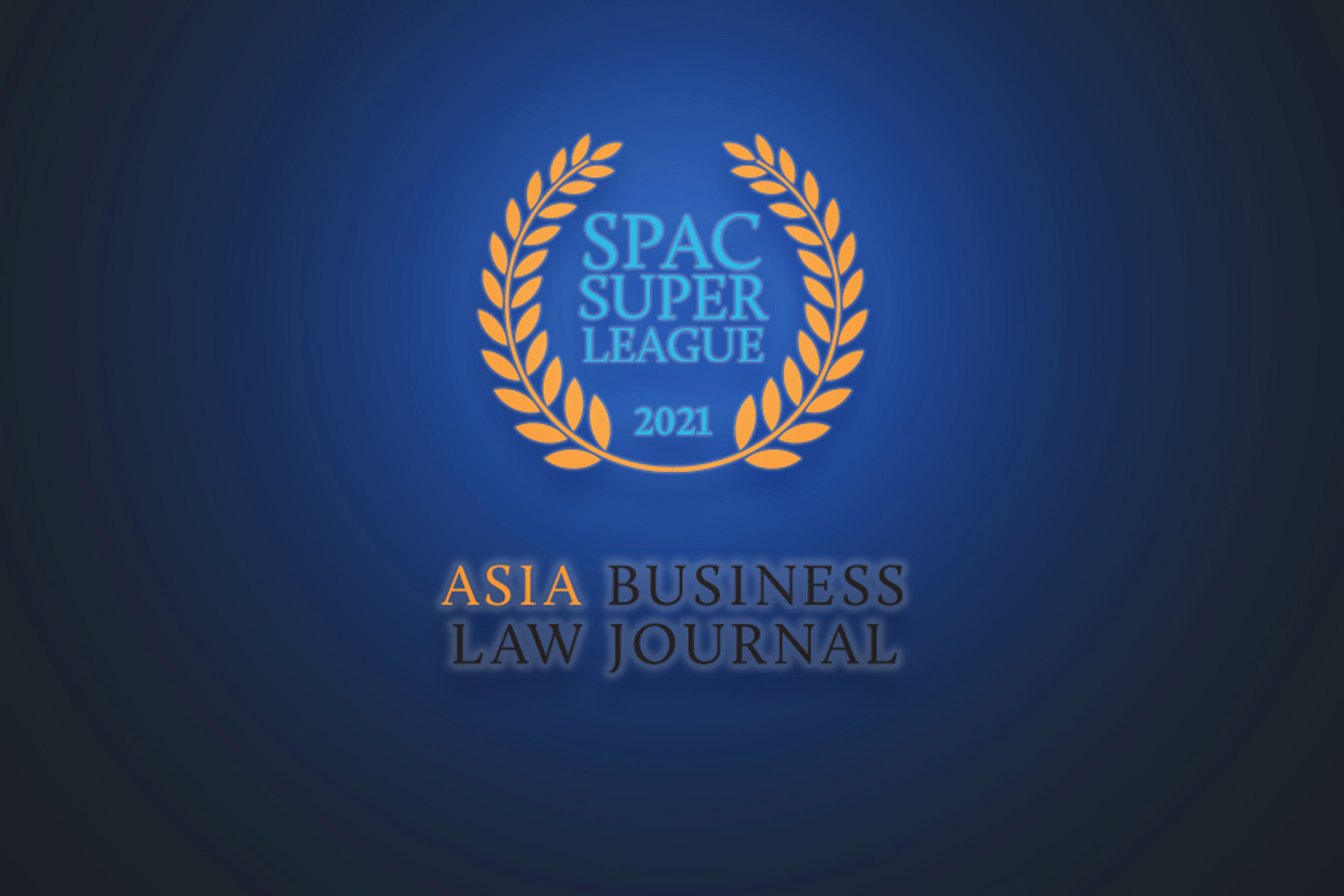