Staff members attended a number of training programs outside of the office to include: 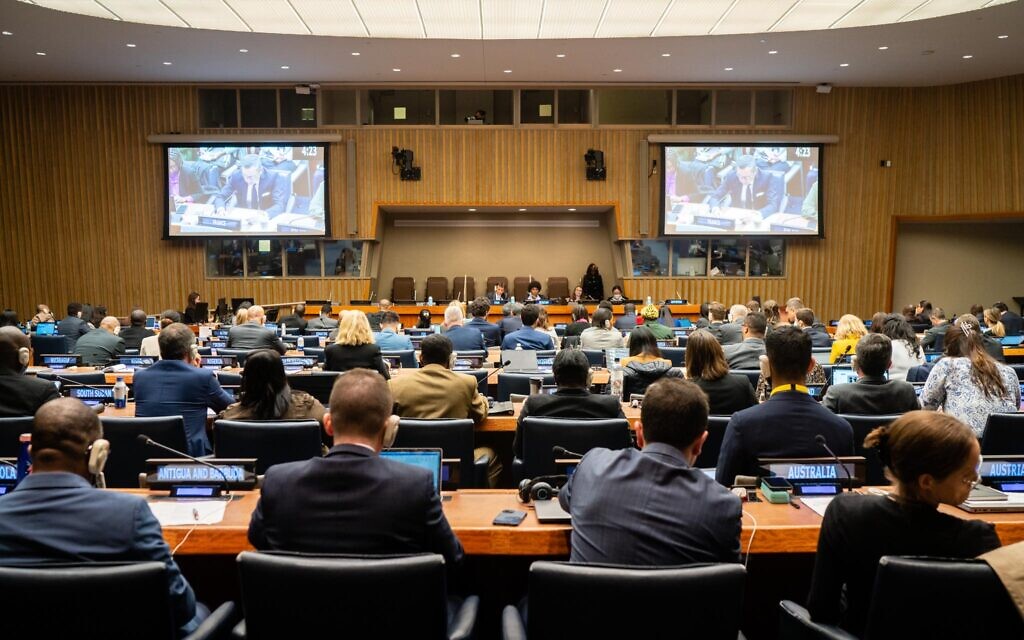