It’s no secret that businesses across Florida are experiencing a workforce crisis, forcing some to shorten hours, close on some days and stop providing some important services to customers.

However, there are countless Floridians who are eager to get back to work but face considerable barriers in doing so. Many of these barriers — especially those faced by people with arrest records — don’t serve a benefit to society and can be lifted to help support the workforce and local economy.

In Florida, being arrested — even when there is no conviction — can still stay with a person for the rest of their lives, making finding employment and economic stability difficult. Even the most minor contact with the criminal justice system from years prior can prevent people from getting jobs. These people are often eager to work and put the past behind them yet face barriers that can be close to impossible to overcome.

This issue impacts a significant number of Floridians. Justice Department records show nearly 5 million Floridians have been arrested at some point.

There are currently more than 1,000 provisions of Florida law that limit the rights, benefits and opportunities of people with past convictions. Of these restrictions, 79% are employment-related and 85% are of indefinite duration and can be lifelong.

Research has shown that expunging or sealing the records of people who do not pose a risk to public safety and have remained crime-free is both good for business and public safety.

In Michigan, for example, a Harvard Law Review study found that the rate of arrest among those who had had their records expunged was lower than the rate of arrest for the general population. The study found that only 7.1% of people who had had their record expunged were rearrested within five years, and just 4.2% were reconvicted.

Florida’s recidivism rate is about 25% over three years. So policies that reduce recidivism, while allowing those who were arrested or convicted of minor crimes to access jobs and support themselves and their families, could improve public safety and benefit Florida industry.

As a tireless advocate for businesses and prosperity, Associated Industries of Florida (AIF) recognizes that the growth and welfare of our economy and state is only as strong as our labor force. This is why AIF is working to eliminate barriers to employment for people who have had contact with the justice system by supporting broader access to licensing and expungement and record sealing.

In 2019, the Florida Legislature took a good first step by passing HB 7125 to broaden access to licensing for people with past nonviolent convictions in a near unanimous vote. These reforms importantly had the support of both the business community and of crime victim networks, like Crime Survivors for Safety and Justice, which represents the voices of nearly 6,000 victims in Florida.

Bold legislative action could address our labor shortage while ensuring that those who want to work are able.

These are proven approaches to keeping people safe and lifting up communities. It’s a win-win for Florida, and we urge legislators to join us in supporting these critical reforms this session.

Brewster Bevis is president of Associated Industries of Florida (AIF). 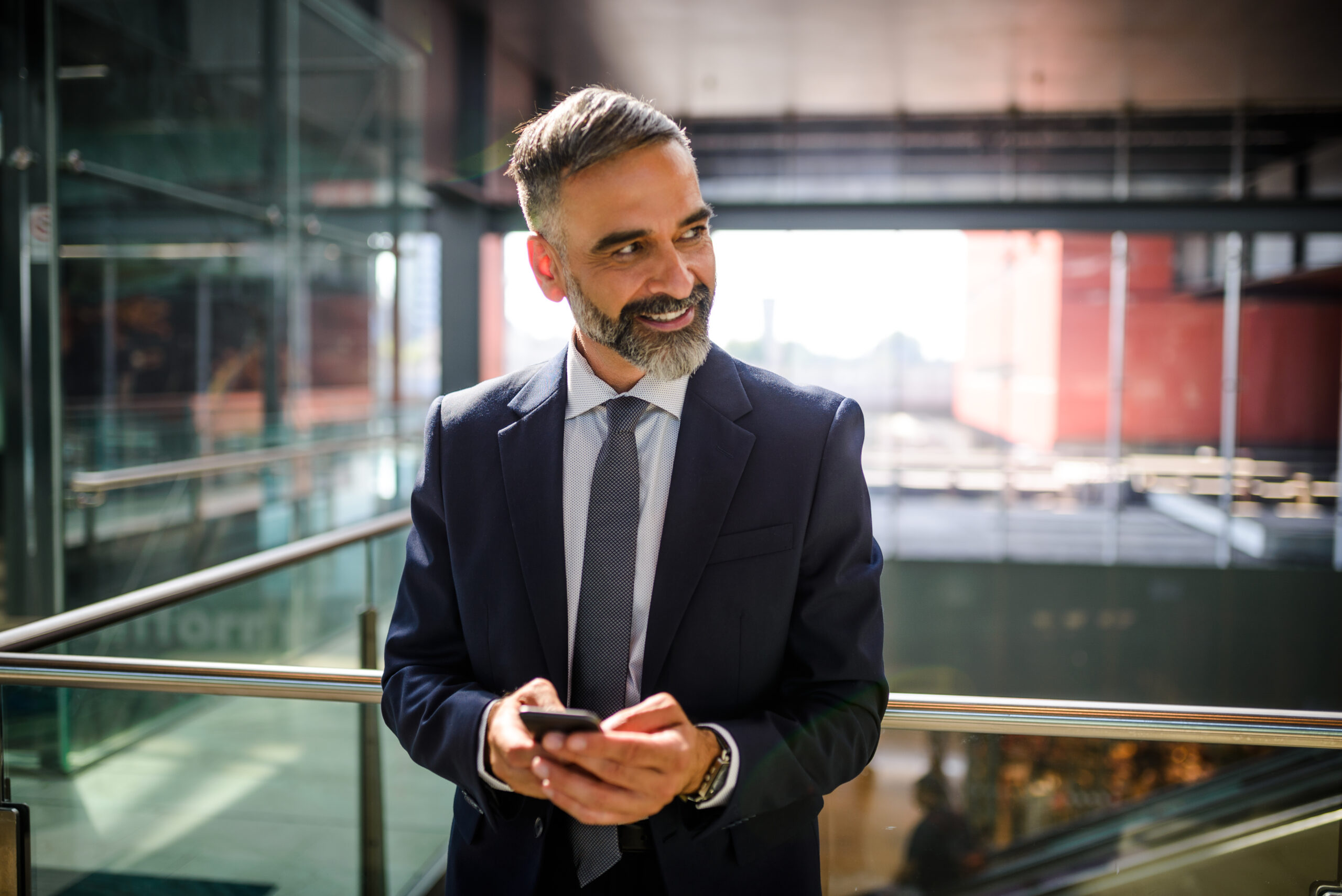