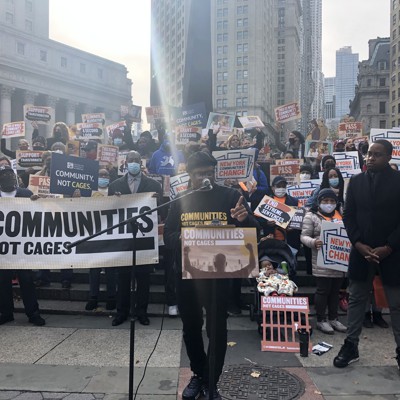 Nearly two years after it went into effect, and over a year since the state Legislature rolled back certain provisions, the 2019 bail reform law continues to be ever-present in New York politics. Republicans focused on it in their successful campaigns across the state, including in the Nassau County district attorney race, by blaming changes to bail for spikes in crime and gun violence during the pandemic. And with an incoming New York City mayor interested in once again revisiting the state’s bail laws, the issue is poised to be a topic of conversation in Albany next year.

Despite this, lawmakers and criminal justice reform advocates expressed confidence that while those conversations may be happening, it won’t result in more tweaks to the law. And they’re pressing ahead with other agenda items in spite of the rhetoric around bail, looking to pass legislation that stalled last year relating to parole and the sealing of criminal records, while embarking on a new push to reform sentencing laws.

Efforts to roll back bail reform began almost immediately after it first took effect at the start of 2020, leading to some changes the Legislature made that year. But with the pandemic also came an increase in crime, and opponents of bail reform sought to draw connections between crime and the new laws. “I have been disturbed by the conversations that I had heard in the public sphere and in the media related to bail reform,” said Assembly Member Anna Kelles of the Southern Tier. “The data simply does not support that statement.”

But the combination of anecdotal evidence and correlation can be a powerful thing. “Sen. Todd Kaminsky helped write the law that helped set my daughter’s killer free,” said a woman identified as Jennifer P. in an ad for incoming Nassau County District Attorney Anne Donnelly. The court had released her daughter’s boyfriend, who has since pleaded guilty to criminally negligent homicide, pending trial because prosecutors charged him with second-degree manslaughter, a charge that was made ineligible for bail by the 2019 law. The rhetoric seemed to work: Donnelly trounced Kaminsky, a Democrat, in the race. Republicans also swept the rest of Long Island, even in races Democrats were expected to win, buoyed by fears around bail at the center of the contentious Nassau district attorney race.

Already, the specter of revisiting bail reform hangs over lawmakers as they enter the new year. New York City Mayor-elect Eric Adams said he’s interested in making additional changes in order to give judges more discretion, although he has since walked that back slightly. Gov. Kathy Hochul expressed her willingness to work with the Adams and Legislature on any potential tweaks, without explicitly saying whether she wants to see adjustments. And neither state Senate Majority Leader Andrea Stewart-Cousins nor Assembly Speaker Carl Heastie have ruled out the possibility of discussing bail again.

But lawmakers and advocates don’t think the conversations will actually go anywhere or impact other items on the criminal justice reform agenda. “I am not concerned about having that conversation,” said state Sen. Julia Salazar of Brooklyn, adding that the 2020 changes failed to “appease” critics anyway. State Sen. Liz Krueger of Manhattan offered similar sentiments, asserting that the data does not currently necessitate new changes. “I know that it’s been an effective PR tool by the Republicans and the police unions, but that doesn’t answer the question, what are the actual facts,” Krueger said. “I believe my conference is only going to be open to changes that are fact-driven (and) so far I don’t see a line of data moving us to something else.” A recent tweet from Heastie in which he criticized what he called “misinformation” about bail reform also made it seem like he doesn’t have an appetite to enact further changes.

Criminal justice reform advocates also don’t see the backlash against the bail law as a hindrance to other parts of their reform agenda, both new and old. “I think it’s important for us to kind of meet those fearmongering messages with the facts that Black and brown folks have always been targeted,” said TeAna Taylor, co-director of policy and communications for the Release Aging People in Prison campaign. Two parole reform bills her coalition supports – elder parole as well as a bill that would strengthen the reporting requirements around when parole is denied – did not pass this year, but Taylor said she expects victories next year with a new and perhaps more supportive governor in office.

Also left over from last year is the Clean Slate Act, which would seal the records of over 2 million people with criminal records, for both felonies and misdemeanors, after a set number of years following the end of their sentences. It came very close to passing at the end of the session this year, but ultimately never came to a vote. Bill sponsor Assembly Member Catalina Cruz of Queens said that support hasn’t wavered since then and plans to prioritize the legislation early next year. “If you have committed a crime and paid your dues to society, there is absolutely no reason why you should not be able to have gainful employment and to have a stable home,” Cruz said.

And far from backing off after a painful election cycle, criminal justice reform advocates are introducing a new campaign for 2022 to enact sentencing reform, including the elimination of mandatory minimum sentences. “Sentencing reforms are one of the front-end methods to decarcerate our prisons,” said Marvin Mayfield, statewide organizer at Center for Community Alternatives. Along with eliminating mandatory minimums, other new legislation seeks to permit incarcerated people to apply for resentencing hearings after 10 years, and expand laws that offer reduced sentences for good behavior.  Although activists acknowledge that the many issues they’re looking to address may take more than one year to get done, they remained confident that recent election results and fears over crime won’t be major impediments with continued support among lawmakers and members of communities impacted by overcriminalization. “I think we’d have to be blind not to see there’s still a hotbed of activity surrounding bail reform,” Mayfield said. “Does this mean that the mood is turning against criminal justice reform? Some people would venture to say that it is, but I think not.”

– With reporting by Zach Williams 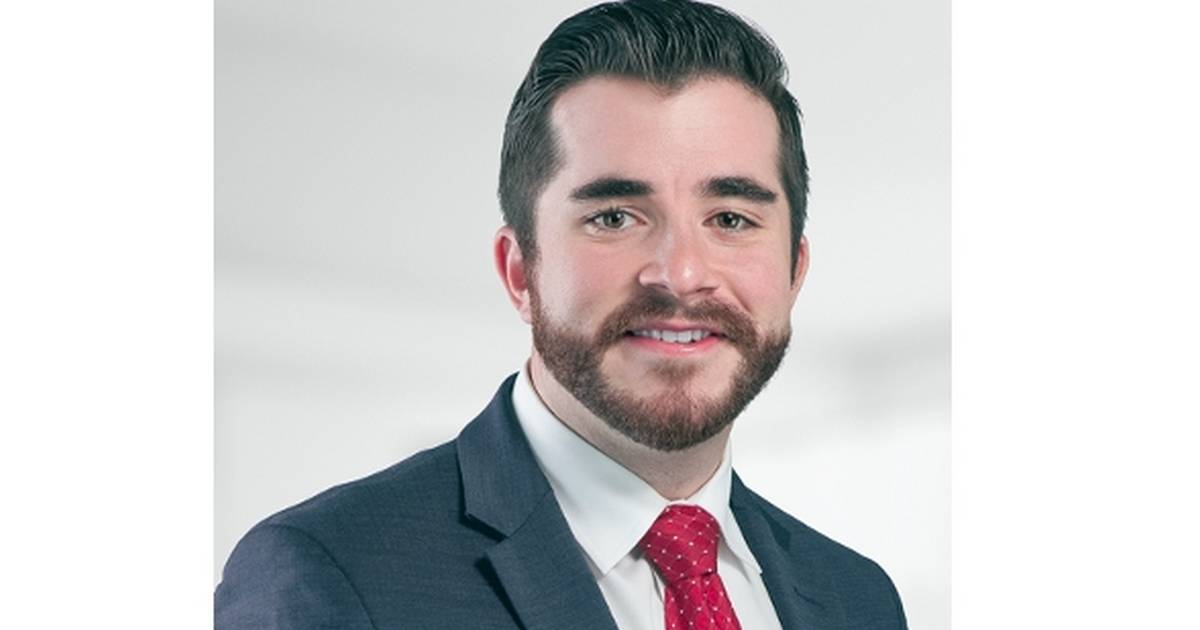