On 15 December 2021, the European Commission adopted a proposal for a new EU Directive1 aimed at tightening compliance with EU environmental laws through the introduction of new criminal offences, increased sanctions and better enforcement (the “Draft Directive”). If adopted, Member States would have to ensure their criminal laws punish a series of environmental offences, apply minimum penalties and additional sanctions, and commit sufficient resources to ensure effective enforcement. This initiative, alongside other recent laws such as the EU Whistleblower Directive,2 confirms the importance of robust and effective EU regulatory compliance systems.

Amongst the actions set out in the Commission’s 2019 Green Deal3 was a commitment to step up efforts against environmental crime. This aim was reinforced by its evaluation of existing Directive 2008/99/EC on the protection of the environment through criminal law (the “Current Directive“). This evaluation concluded that the practical impact of the Current Directive is limited since (i) convictions in Member States for environmental crimes remain low, (ii) sanctions are too low to be dissuasive, and (iii) cross-border cooperation is not satisfactory.

Citing EU laws on illegal timber, the Commission also noted that the types of sanctions and maximum penalties vary across Member States significantly, and in many cases are too low to truly have a deterrent effect on illegal behaviour. It noted that disparities in penalties and enforcement across Member States undermine the level playing field by putting the operators who strictly comply with the requirements at a disadvantage.4

The Draft Directive would: (i) update the scope of the Current Directive; (ii) clarify the existing definitions of offences; (iii) coordinate sanction types and levels for environmental crimes; (iv) improve cross-border cooperation; (v) ensure better data collection and sharing of statistics; and (vi) improve the effectiveness of national enforcement chains.5

New environmental offences and clarification of definitions of existing offences

If the Commission’s separate proposal to replace its illegal timber legislation with a broader prohibition on the marketing of certain commodities and products related to deforestation, unless confirmed to be “deforestation-free”, is adopted,7 this would also be covered and subject to criminal sanctions.

The Draft Directive also clarifies existing offences, for example, with express references in the definition of the offence to other EU directives on illegal waste management, radioactive material or specimen of wild fauna or flora species.8

Most importantly, the Draft Directive provides guidelines for the notions of: (i) ‘substantial damage’;9 (ii) ‘activity likely to cause damage to the quality of air, soil or water or to animals or plants’;10 and (iii) ‘quantity negligible or non-negligible’11 in order to “promote the coherent application of the [Draft Directive] and a more effective fight against environment crimes as well as provide for legal certainty”.12

It is worth noting that the Draft Directive does not introduce the offence of ecocide, the recognition of which as an international crime under the Rome Statute of the International Criminal Court was encouraged by the European Parliament in a January 2021 resolution.

Article 5 of the Draft Directive proposes to set thresholds of maximum penalties for natural persons, with the possibility for Member States to implement tougher sanctions. For offences that cause or are likely to cause death or serious injury, it sets a maximum term of imprisonment of ten years. If the offence does not, or is not likely to, cause death or serious injury, the maximum term of imprisonment is set at six years for 13 of the 18 offences, and for the remaining five offences, it is limited to four years. Article 5 also proposes that natural persons may also be subject to additional sanctions or measures, such as fines and exclusions.

For legal persons, Article 7 of the Draft Directive requires that sanctions should include: criminal and non-criminal fines; the obligation to reinstate the environment within a given time period; exclusion from the entitlement to public aid or participation in procurement procedures; withdrawals of permits or authorisations; closure of establishments; and the obligation to install due diligence schemes.

Finally, Article 10 of the Draft Directive adds that proceeds derived from environmental offences, as well as instrumentalities used for such purpose, may be frozen or confiscated in accordance with Directive 2014/42/EU.16

In order to step up enforcement of environmental crimes, the Draft Directive would introduce several provisions to make investigations and proceedings more coordinated and effective. Amongst other things, these would provide for:

The Draft Directive will follow the ‘ordinary legislative procedure’, which requires approval from the Council and European Parliament. This process could entail amendment to the Draft Directive, and usually takes around two years.

Once approved, Member States would have 18 months to transpose the content of the Draft Directive into national law. 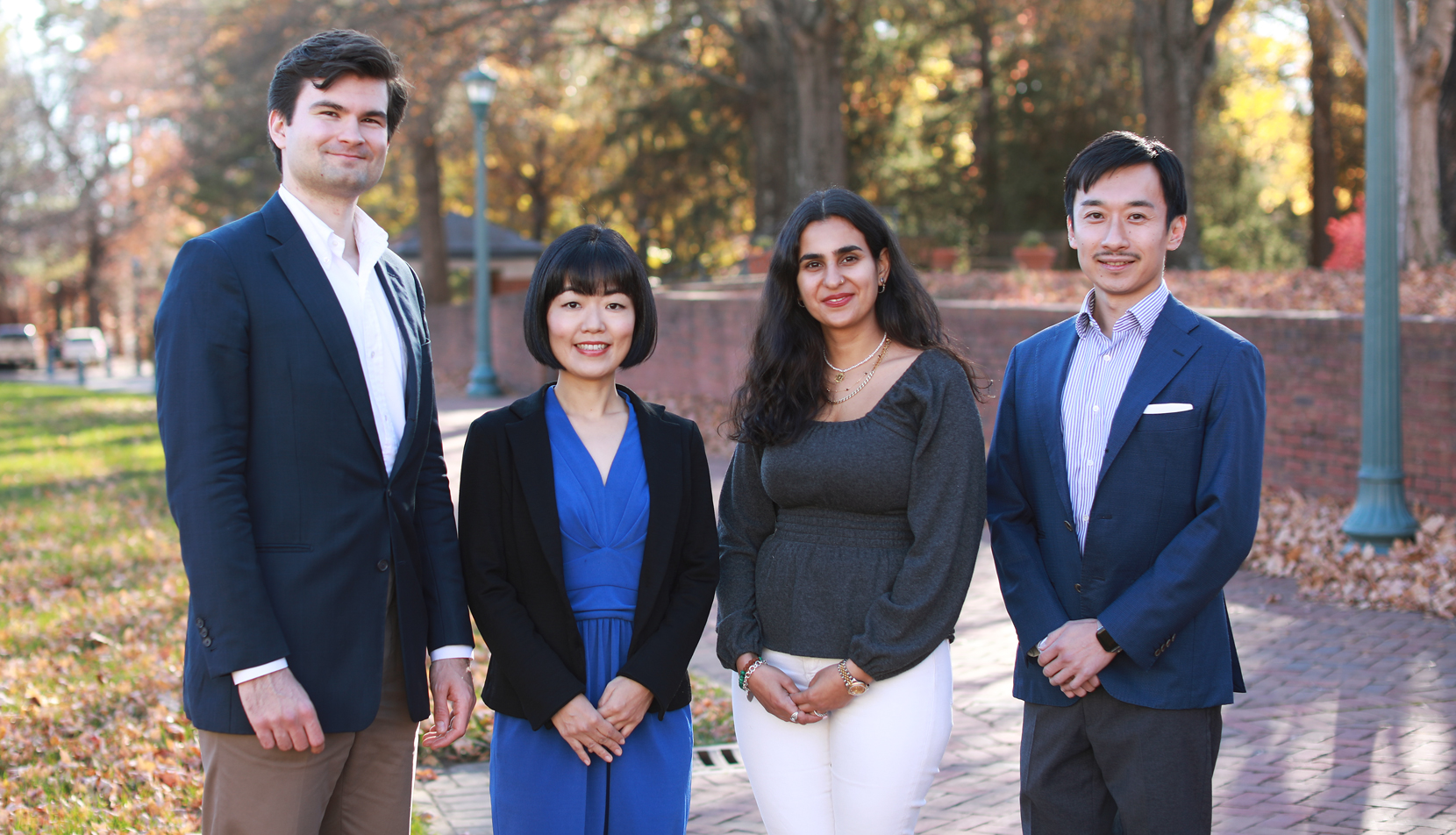 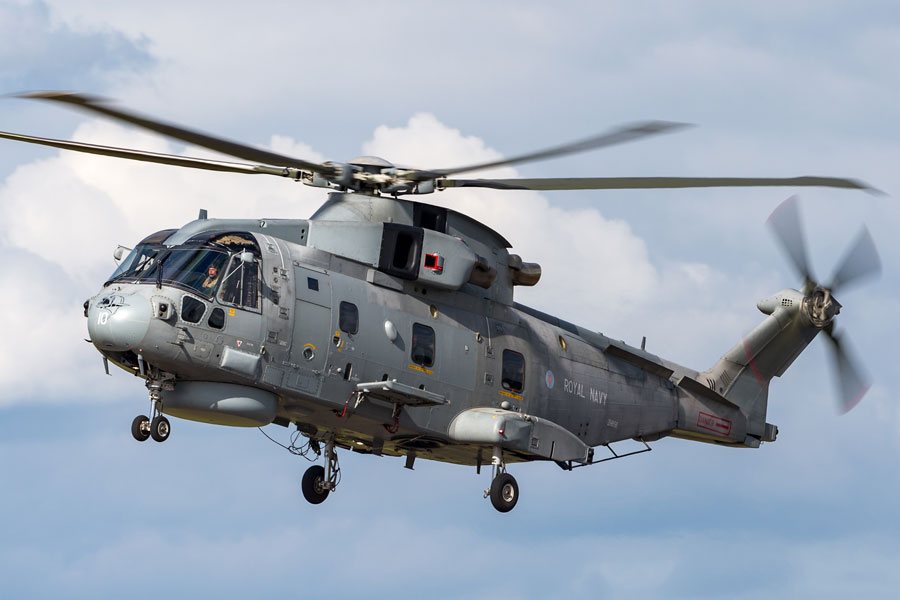