America’s small businesses account for more than 40 percent of U.S. GDP, create two-thirds of net new jobs, and employ almost half of America’s workers. However, even before the COVID-19 pandemic, America’s aging infrastructure prevented too many small businesses from reaching their full potential. President Biden’s historic Bipartisan Infrastructure Law will equip America’s Main Street entrepreneurs with the tools and resources they need to innovate, create good-paying jobs, and provide the essential goods and services our communities depend on. Specifically, President Biden’s Bipartisan Infrastructure Law will: 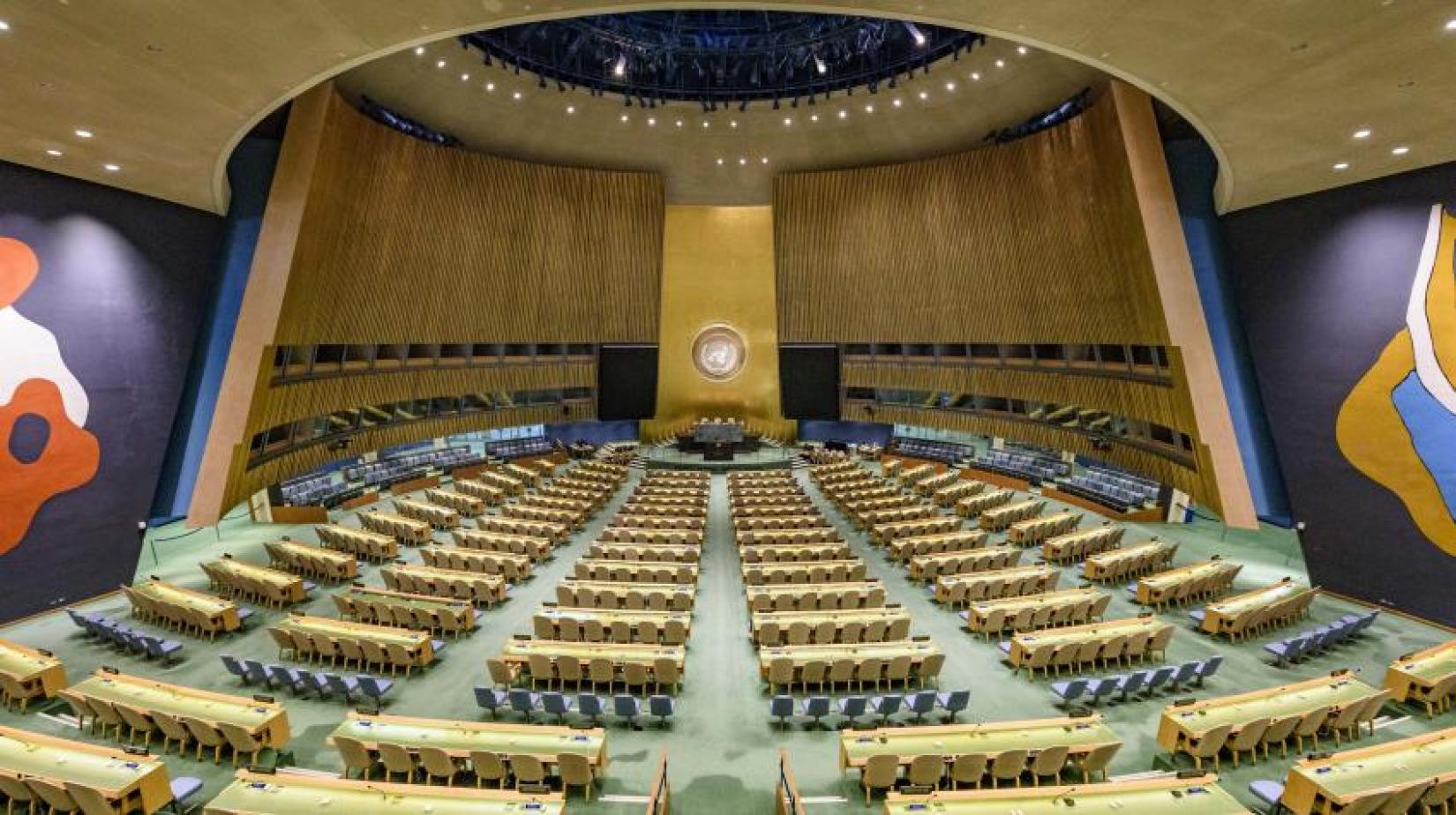