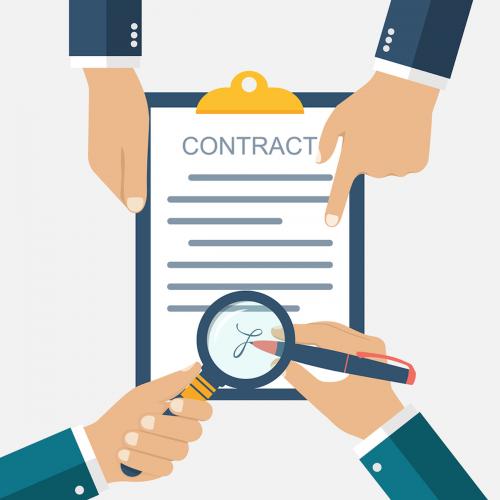 Parties are free to negotiate the terms of their contractual arrangements. Accordingly, an express duty of good faith will arise if the words used in a contract impose such a duty. This approach has been confirmed by the English Courts.1

A duty of good faith has no universally accepted meaning and will be highly dependent on the commercial context in which it appears. In this context, a good faith provision will likely be enforceable if it is: an express agreement to negotiate in good faith contained in a binding agreement; and the scope of the provision is narrow and capable of being ascertained by a third party.

It is a general principle of English law that contractual rights are enforceable regardless of whether they have been exercised ‘reasonably’.3 Nevertheless, recent authority from the English Court suggests that where there is a contractual discretion it should be exercised in good faith:

The duty of rationality will likely arise when one party, acting as decision-maker, is afforded a discretion to make a decision or assessment on a matter that affects one or more parties, giving rise to a potential conflict of interest.

An implied duty of good faith?

For a term to be implied, the following conditions must be met:

In 2015, the Supreme Court clarified how this test should be applied:

In this context, an implied duty of good faith is only likely to arise where the strict test for implying a term is met, and specifically the contract would lack commercial or practical coherence without it.8

The Courts have applied different approaches when considering the scope for implying good faith obligations in a contract.

In Yam Seng Pte Ltd v International Trade Corporation Ltd [2013] EWHC 111 QB, the High Court found that there was an implied term of good faith which had been breached. In his decision, Mr Justice Leggatt (as he was then known) focused particularly on relational contracts finding that in those contracts, there is likely to be an implied term of good faith. The decision in Yam Seng was later given cautious approval by the Court of Appeal.9 Accordingly, Yam Seng is authority for the premise that where a contract is ‘relational’ there may be an implied duty of good faith.

Where there is a relational contract, as a matter of law, there will be an implied duty of good faith. The question then arises, as to when a contract is ‘relational’. In Bates v Post Office Ltd (no 3) 10 Mr Justice Fraser provided guidance on this point, and identified nine characteristics of a relational contract:

Some academics have expressed scepticism regarding relational contracts as a category and the Courts have also been slow to embrace the concept. For example, in UTB LLC v Sheffield United Ltd the High Court criticised the approach in Bates because it considered that the test for an implied term had been applied in reverse order.11 Mr Justice Fancourt determined that the test for a relational contract should begin with looking at the express terms. The implied duty of good faith can only apply where it is needed to give the contract commercial or practical coherence. In relation to references to good faith in boilerplate provisions, the High Court has found that this amounts to an indication that the parties have exhaustively defined the extent of any good faith obligations, so that no wider duty of good faith should be implied.12 Yet, Lord Justice Leggatt, more recently reiterated his stance from Yam Seng Pte in Sheikh Al Nehayan v Kent where a long-term joint venture to develop hotels and an online travel business was a relational contract subject to an implied duty of good faith as a matter of fact and law.13

When will a duty of good faith be implied?

A recent string of cases provide some indication on the approach which the Courts may adopt:

There is no clear and predictable approach as to whether a term of good faith will be implied into a contract and what the scope of a good faith obligation will be. It remains to be seen whether the elevation of Lord Justice Leggatt to the Supreme Court may result in English law soon recognising the concept of good faith in line with civil law systems, and the US and Australia. Good faith is a question that must be considered at the time of drafting the contract. For a good faith obligation to be more likely to be enforceable, it should be (i) part of a legally binding agreement; (ii) express rather than implied; and (iii) capable of objective assessment by a third party, for example by having a narrow and clearly defined scope. 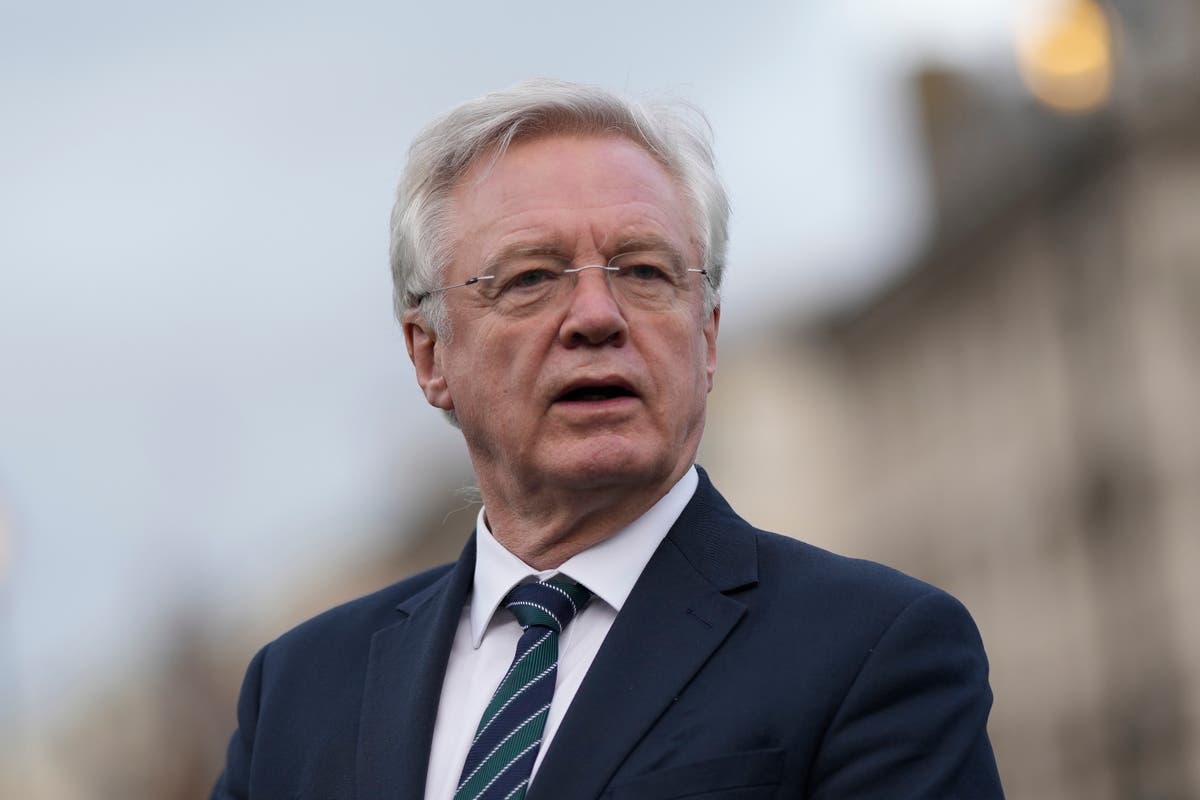 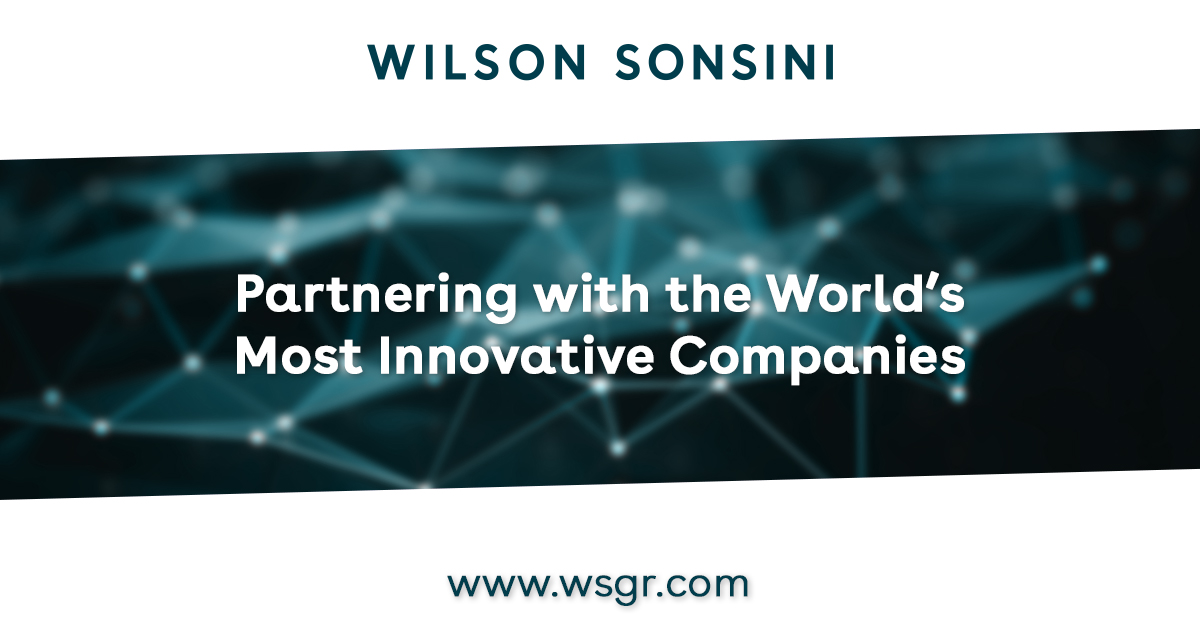