One might imagine the more established a legal principle is, the
more likely the rules of application are understood. Yet, the
opposite is true of good faith. Even more confusing is how a
general organizing principle, such as good faith, affects
discretionary clauses in contracts.

After the Supreme Court of Canada released its decision in
Bhasin v. Hrynew,1 good faith has become a
topic of much discussion that permeates all contract law. In
Bhasin, the court defined good faith as a general
organizing principle in contractual performance, meaning it is a
“standard that underpins and is manifested in more specific
legal doctrines,”2 rather than a free-standing
rule. The duty calls for parties to have “appropriate
regard” for the interests of other parties.3 This
does not mean parties must serve the interests of the other
parties; it only requires a party not undermine those interests in
bad faith.4

Contemplating how good faith applies to discretionary clauses is
daunting considering the manners are contextually driven.
Fortunately, the Supreme Court of Canada clarified some of these
issues in the case Wastech Services Ltd. v. Greater Vancouver
Sewerage and Drainage District.5

The Greater Vancouver Sewerage and Drainage District
(“GVS”) had a long-standing contract for waste disposal
with Wastech Services Ltd. (“Wastech”).6 The
contract contemplated the removal and transportation of waste in
three landfills but did not guarantee Wastech a certain amount of
profit per year. Two of these landfills were closer, and one of
them was farther away. Wastech was paid higher for longer
hauls.

Part of the contract involved a discretionary clause stating GVS
had absolute discretion for allocating the quantum of waste
directed to each landfill site. GVS invoked the discretionary
clause in 2011 to maximize efficiency. This caused Wastech to
receive less compensation due to increased operation costs. Wastech
argued GVS breached its duty of good faith since reorganizing the
allocation of waste resulted in lost profits.

The court found in favor of GVS and said while GVS’s
decision to use their discretion prejudiced Wastech, GVS’s
conduct did not constitute bad faith because the discretionary
clause existed to remedy the variability of waste disposal work.
This variability and discretion was contemplated, and the Court
found it was deemed necessary, by both parties.

The main takeaways from the reasoning in Wastetech v.
GVS are as follows:


The implications of this decision are twofold:

Brownlee LLP is a member of
the Canadian Litigation Counsel, a nationwide affiliation of
independent law firms .

In October 2021, the Not-for-Profit Corporations Act, 2010 came into force. Not-for-profit corporations incorporated in Ontario will have a three-year transition period to make changes to their governing documents to comply with the ONCA. 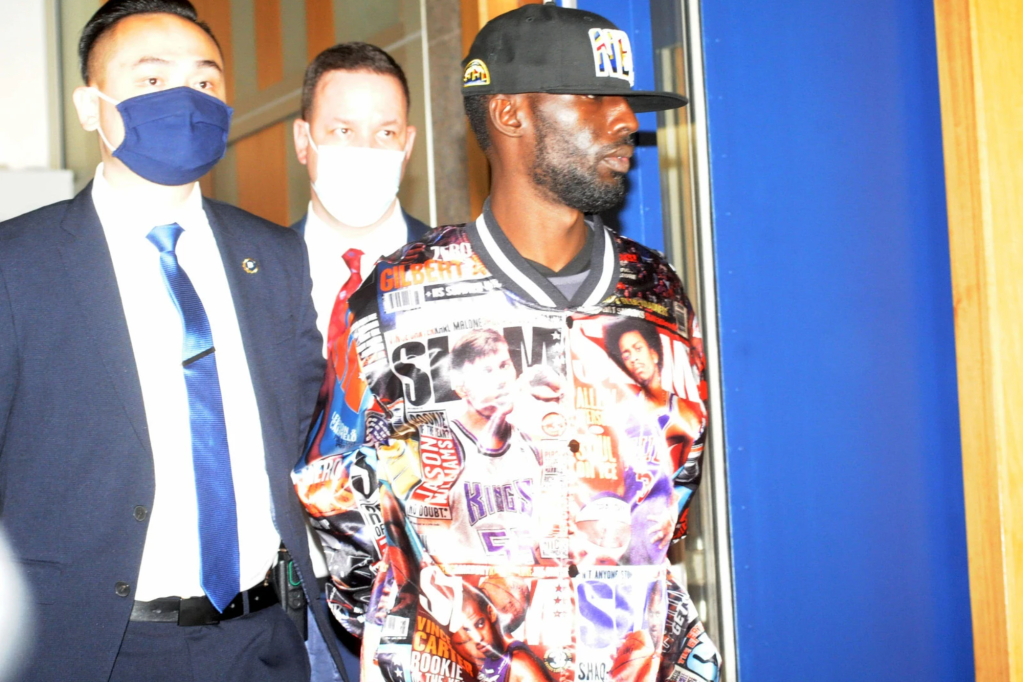