LANCASTER — David Landefeld has spent most of the last 45 years as an attorney serving Fairfield County in one capacity or another.

He’s served the last six years as a Fairfield County Municipal Court judge, and, due to his age and the Ohio Revised Code, is unable to serve another term as a municipal court judge.

However, he’ll be able to serve as a visiting municipal court judge, which he said he plans to do once he’s eligible.

This is Landefeld’s second retirement, as he served as the Fairfield County prosecutor for 28 years.

After all his time in public service, he said he wouldn’t change his profession, given the chance.

“Both roles were very rewarding. As a judge, I had the chance to help people get their lives together, and as a prosecutor I was able to enforce the law,” Landefeld said. “There have been a lot of changes since I moved to the county 45 years ago. The population of Fairfield County was around 83,000, and now it’s almost double that. We’ve seen remarkable growth, and we’ve managed to take advantage of the system to accommodate that growth.”

His time as the county prosecutor gave him an advantage as a municipal court judge.

“I have a lot of criminal law expertise, with my time in the prosecutor’s role and a brief defense practice. Knowing the procedures was very helpful, even if the cases were only at a municipal level and not the same as what I dealt with in the common pleas court,” Landefeld said. “But as a judge who’s been a prosecutor, I had a different perspective on these cases. I was acting as the referee to guarantee both the state and the defendants got a fair trial.”

And although he joked the job of the municipal court judge was the “easiest job he ever had,” he said it was only easy compared to the prosecutor’s position. He knew it was still important, and he found the work rewarding.

“I knew I was going to have one term going into this second career, but I was prepared for it and appreciate the work the municipal court does. I wanted to make sure we could help the individuals who came before us with issues we could assist them with,” Landefeld said. “Sadly, we see many people come before us on drug charges and regress. That can be the worst thing, whenever we lose someone who has made progress to death by overdose. It really breaks my heart. It can be very rewarding when we’re successful.”

He said he tried to be reserved and respectful to defendants, because, in his job as a prosecutor, he’d seen “more harsh crimes.”

“We deal with misdemeanors here, and it can feel terrible when the outcome of the crime is death. For example, vehicular homicide with a driver that wasn’t impaired, one who merely went across the center line, the outcome is the same as a felony, but it’s a misdemeanor. It’s difficult for us to give the survivors a resolution that feels fitting,” Landefeld said. “That’s what makes the cases with drug use and domestic violence difficult, too. There are just some cases with complicated dynamics.”

Looking back over his career, Landefeld said he’s seen a lot of changes come to the county’s criminal justice system. When he started in the prosecutor’s office, he said the use of DNA evidence was unheard of, with the first case coming in the late 1980s.

“Now you see that in almost every case, so that tells you how far we’ve come. Technology has changed other aspects, like electronic filing of court documents and using video calls for hearings for defendants in jail,” Landefeld said. “It’s remarkable to me, to see these changes. And while change can be tough, there’s no way I’d go back to what we had before.”

The changes were helpful when dealing with the coronavirus pandemic, once filings picked back up.

“We only really started facing the pandemic last March, but it’s felt like ages. We’ve had to rethink how we do our jury trials, and we’ve got everyone wearing masks. It’s just a very different thing to deal with,” Landefeld said.

During his time as the county prosecutor, Landefeld handled a number of highly-publicized cases, including the conviction of Lendy Dysart in 2009 for the death of Stacy Fairchild in 1989; the prosecution of Larry Wayne Harris in the mid-1990s for ordering vials of bubonic plague; and the conviction of Jason Earl Wagner in 1991 for kidnapping a 3-year-old girl, who was found alive in Wagner’s attic.

“I don’t think Fairfield County was any different than any other place, but there were a few wild cases, that’s for sure. I never had any regrets with these careers, everyone here has been very supportive,” Landefeld said.

He will have to wait 90 days following his last day in office before he is eligible to be a visiting judge, but Landefeld said he’s looking forward to the opportunity to help in other municipal courts. He’ll take some downtime with his wife, Sandy, for now.

“COVID-19 put our plans on hold, but when we’re able, we’d like to start traveling again. I love Fairfield County, ever since I moved here 45 years ago. It’s got the best county fair I’ve been to, and the Lancaster Festival is great as well,” Landefeld said. “I’ve enjoyed my time here.”

Have any story ideas or comments for Barrett? Call him at 740-681-4342 or send an e-mail to [email protected]. Follow him on Twitter @BarrettLawlis 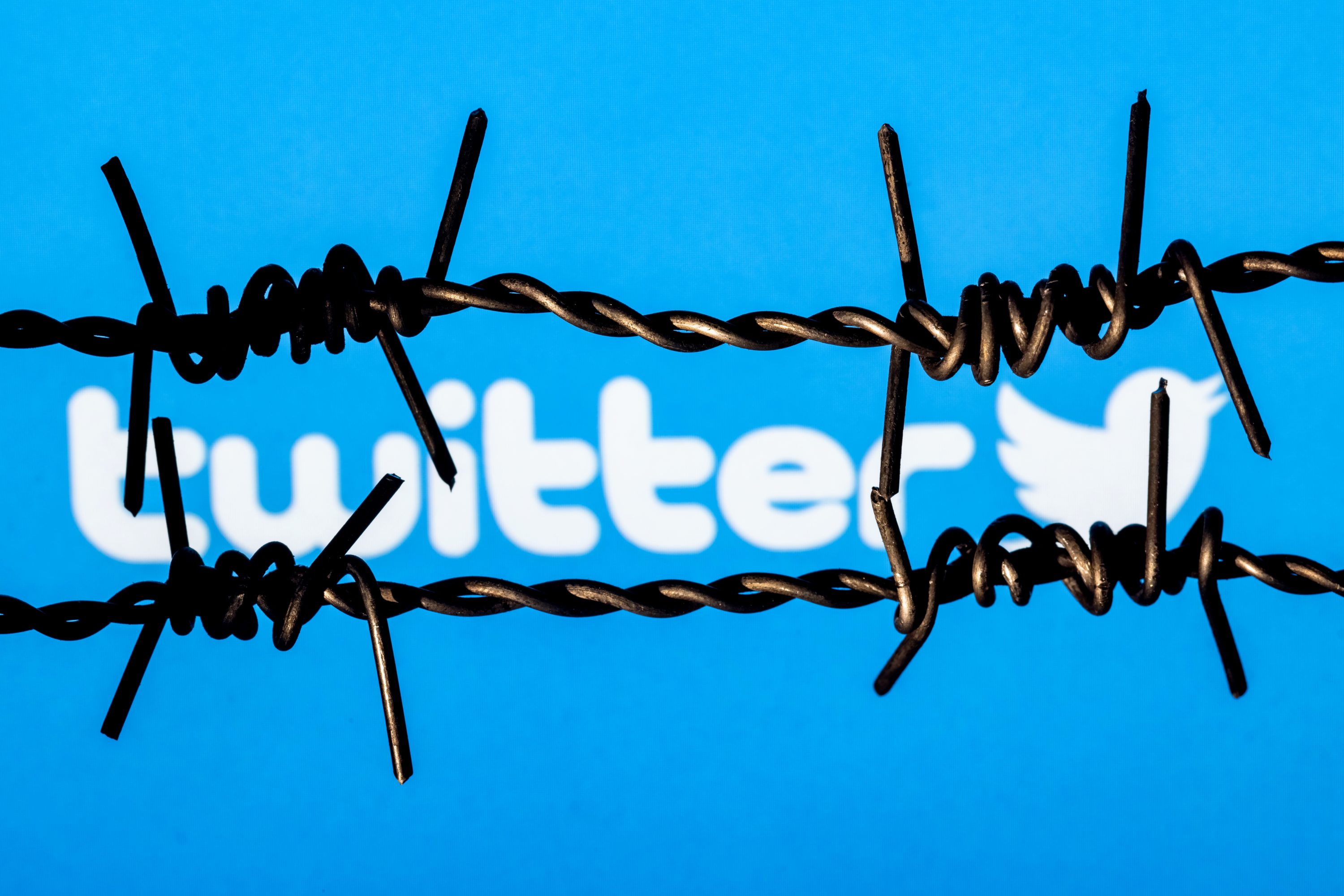 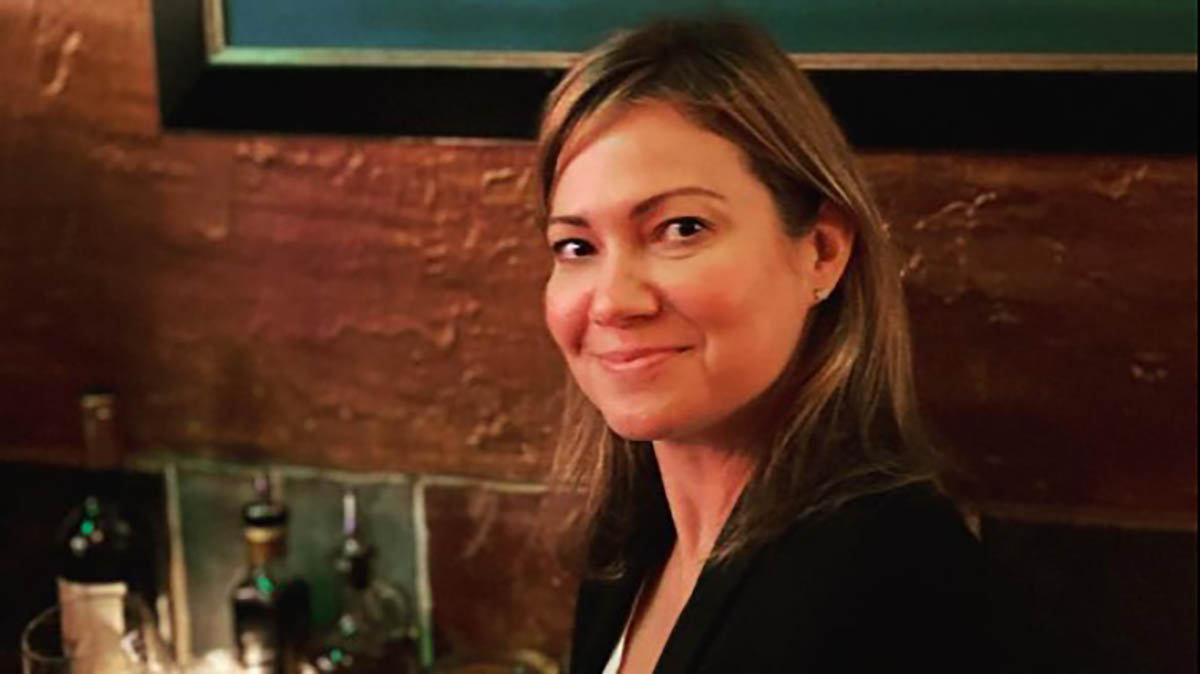