Danish contract law operates with one fundamental starting point, which penetrates all aspects of formation, interpretation, dispute resolution remedies, etc: the contract stems from the parties’ mutual will or desire to perform obligations in respect of each other.

The offer becomes binding on the offeror when it becomes known to the offeree. Before this stage, the offeror can withdraw the offer. For the withdrawal to be effective, the notice of revocation must reach the offeree before or at the same time as the offer. As most commercial contracts in Denmark are done via email, it is, in practice, often impossible to have a relevant time slip between the dispatch of the offer and the offeree receiving the offer.

Outside the application of Part II of the CISG, Danish law does not recognise a right to revoke an offer that has been received by the offeree.

In order for a contract or agreement to be formed, the offer must be accepted. The acceptance should be the ‘mirror image’ of the offer.

The acceptance must correspond with the offer made. If the offer states, for example, that a quantity of products is offered at a certain price, and the acceptance refers to a lower quantity than offered, it becomes unclear whether the offer has been rejected or accepted partially or fully. Such acceptance will be subjected to contract interpretation.

In a situation where there is a problem with the ‘battle of forms’ (usually conflicting provisions in standard terms), Danish law has a preference for a ‘knock-out approach’.

There are no formal requirements in respect of contract formation. A contract or agreement does not need to be produced in writing; it can be created orally insofar as an offer was made and validly accepted. There is also no writing requirement in respect of subsequent alterations to an already existing contract.

Written and oral contracts and agreements are equally enforceable; however, for evidential purposes, it is considered wise to obtain written confirmation of an oral agreement.

Agreements can be entered into without formal exchange of offer and acceptance. For instance, Danish case law has established that a legal obligation can be derived from the parties’ actions, which means that Danish law acknowledges the existence of quasi-contractual obligations. 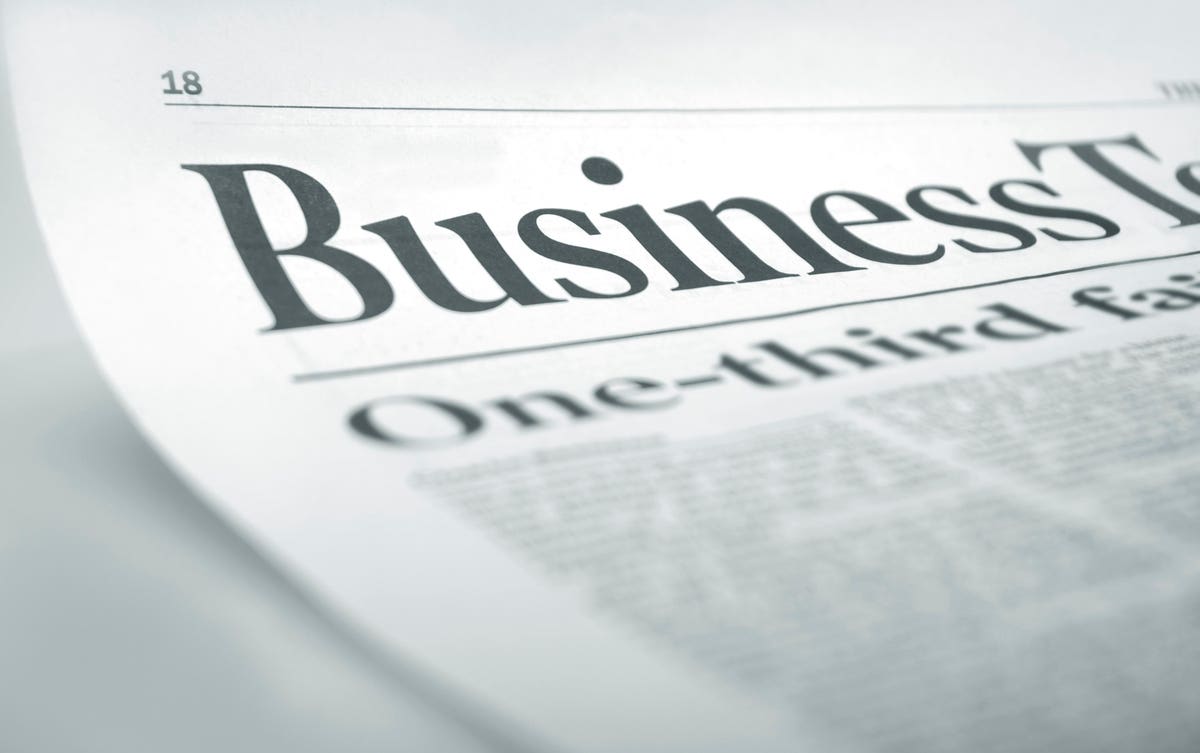