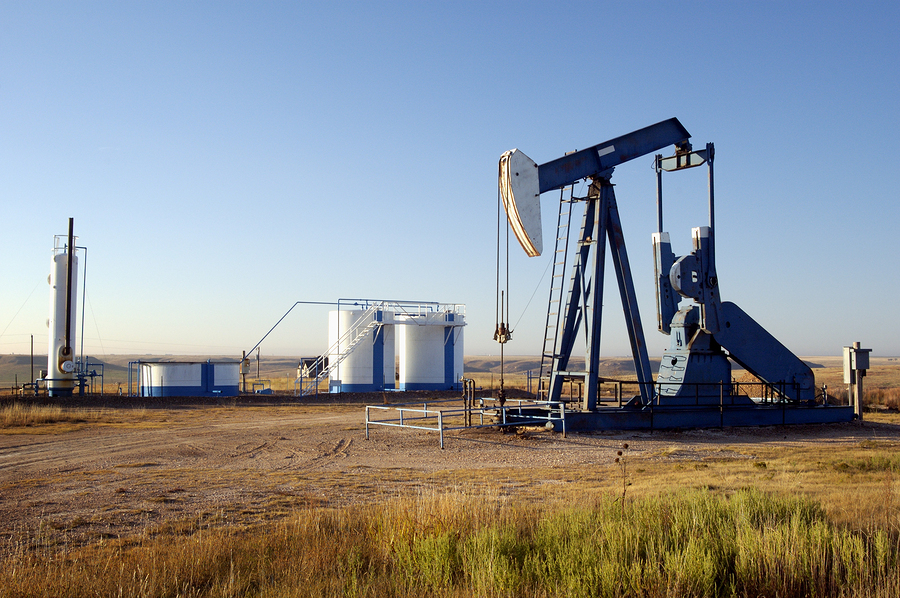 A Wyoming oil exploration company may not avail itself to Texas law to evade liability for injuries to one of its contractor’s employees, a panel of the US 5th Circuit Court of Appeals decided.

Cannon Oil and Gas Well Services’ lease agreement with KLX Energy Services required each company to indemnify the other if any employees were injured by the drilling equipment that KLX rented to Cannon, regardless of fault. But Wyoming law forbids oilfield indemnity agreements because of concern that they remove an incentive for drillers to be mindful of workplace safety.

The 5th Circuit ruled Friday that because Cannon operates solely in Wyoming, the provision in its contract with KLX that says Texas law governs is not valid.

“The underlying state court proceeding—in which a Wyoming resident was injured in Wyoming by the alleged negligence of a Wyoming oil company—implicates Wyoming’s policy with precision,” the opinion says. “Enforcing the indemnity provision would discourage what Wyoming hopes to encourage—Cannon’s taking steps to avoid injuries in its oilfield operations.”

The contract dispute stems from a December 2017 accident that injured KLX employee Joshua Batchelor while he was conducting a pressure test on an oil well owned by Cannon in Carbon County, Wyoming. Bactchelor and his wife filed a lawsuit against Cannon in Wyoming state court.

Cannon, relying on its contract with KLX, called on the Houston-based company to indemnify it. The two companies had both purchased at least $2 million in liability insurance coverage to ensure that they could meet the terms of the lease agreement.

The 5th Circuit panel noted that Texas law allows parties to enter into contracts governed by the law of another states, but also limits “contractual autonomy.” Parties cannot choice the law of a jurisdiction that had no relation to them or the agreement and may not “thwart or offend” the public policy of the state whose laws would apply otherwise.

The panel said in order for Wyoming law to override Texas law:

All three statements are true, the opinion says. Before negotiating the contract, Cannon contacted KRX employees stationed in Wyoming. All of the drilling done with the KRX equipment took place in Wyoming. And finally, Wyoming has an interest in promoting worker safety in its oilfields, the panel said.

“Wyoming’s interest in promoting worker safety in its oilfields is at its zenith on these facts,” the opinion says.

The panel affirmed the decision of the trial court, which means Cannon must defend itself against the lawsuit in Wyoming state court.

Want to stay up to date?

Get the latest insurance news
sent straight to your inbox.