With the acquittal of Kyle Rittenhouse in Wisconsin from multiple charges of homicide still making headlines, I thought I would tell you a few things about how Colorado law deals with the concept of self-defense.

This is a complex subject, but a good starting point might be what is commonly known as the Make My Day law, a statute enacted by the Colorado Legislature in 1985. (This name comes from Clint Eastwood’s unforgettable line in an otherwise forgettable movie, “Sudden Impact,” whereby he encourages one of the bad guys to take one extra little step that will justify shooting him.)

Under the Make My Day law, a person will be immune from prosecution if that person kills someone who has made an unlawful entry into his or her dwelling and he or she has a reasonable belief that the intruder has committed or intends to commit a crime and might use physical force (“no matter how slight”) against an occupant of the dwelling. But the requirement for an unlawful entry has proven to be problematic. In a case from several years ago where a man invited into a dwelling by one occupant was stabbed to death by another occupant, the Colorado Supreme Court had to decide what the Legislature meant by “unlawful entry.” A majority of the justices concluded an unlawful entry could only occur if the person doing the entering knew the entry was illegal. That’s because criminal law requires actual knowledge of illegality before an act is unlawful. Two justices thought this was nonsense and dissented.

In addition to the Make My Day law, Colorado has several other statutes dealing with self-defense. These are complicated because the right to use force, and the degree of force that can be used, will vary depending on what is being protected — a person or property — and how believable the threat of injury appears to be.

The use of deadly physical force, however, can only be used “if a person reasonably believes a lesser degree of force is inadequate” and “the actor has reasonable ground to believe, and does believe, that he or another person is in imminent danger of being killed or of receiving great bodily injury.”

If what’s being protected is property, “a person is justified in using reasonable and appropriate physical force upon another person when and to the extent that he reasonably believes it is necessary to prevent what he reasonably believes to be an attempt by the other person to commit theft, criminal mischief, or criminal tampering involving property.” Again, deadly physical force can only be used when there is a reasonable belief that a lesser degree of force is inadequate and that someone is in imminent danger of being killed or receiving great bodily injury — or there is a reasonable belief that the trespasser intends to commit first-degree arson.

With words such as “reasonably believes” at the heart of a defendant’s claim of self-defense, it’s easy to understand how juries can go off in unpredictable directions and why prosecutors find it difficult to get convictions in self-defense cases. And, after the many controversies bubbling up out of the Rittenhouse case, it may be time for the Colorado Legislature to take another look at this state’s self-defense statutes.

Jim Flynn is with the Colorado Springs firm of Flynn & Wright LLC. You can contact him at [email protected] 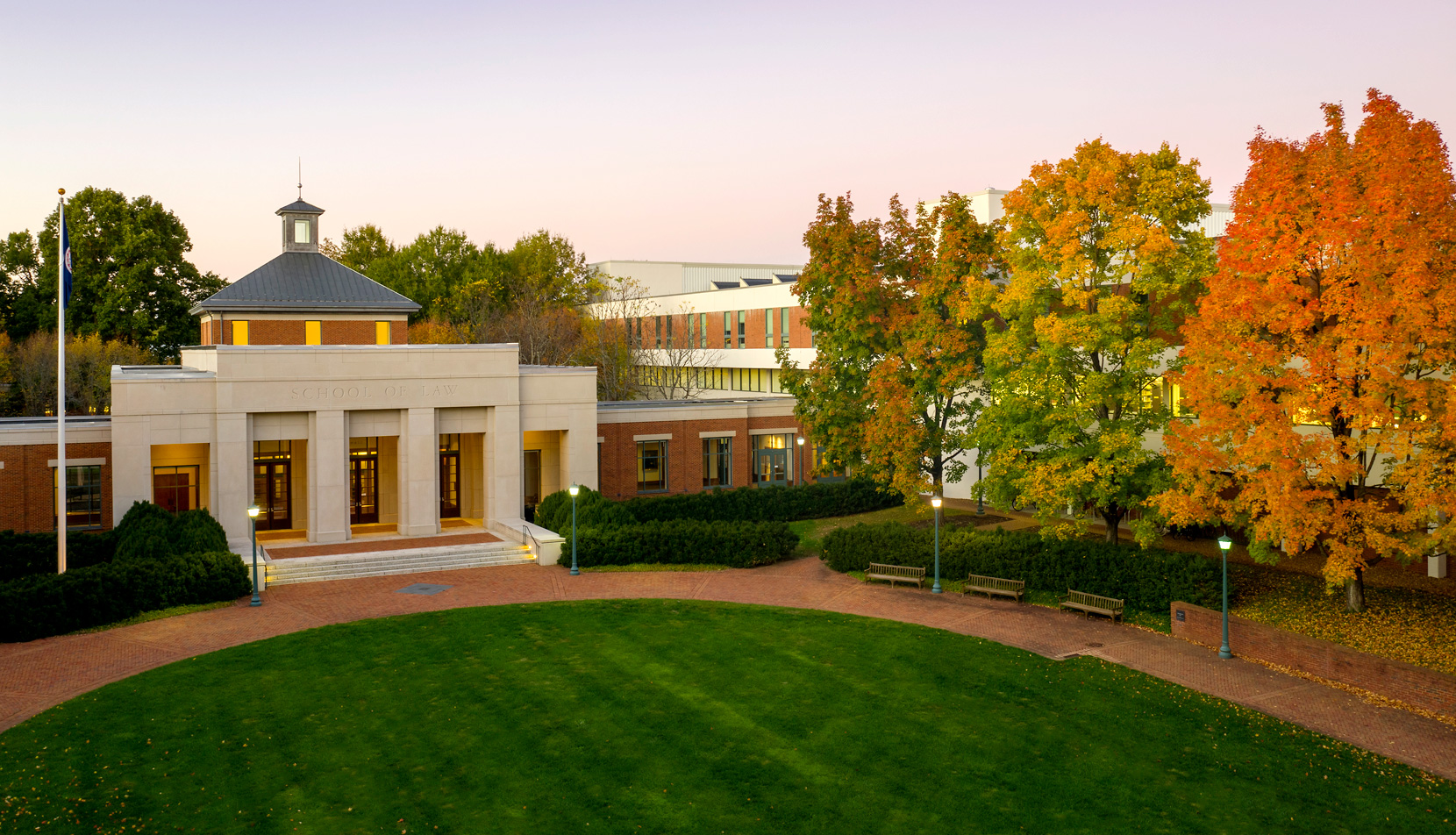