Republican state lawmakers have said the idea behind the new laws against COVID-19 vaccine mandates passed this week is to protect people’s rights to choose their own health care options.

But the new laws could put many business owners in a tough spot.

Companies with either 100 or more employees could soon face stiff federal penalties if they don’t follow rules issued by the federal Occupational Health and Safety Administration that require employees to be vaccinated or test regularly. Health care employers such as hospitals who are covered by a more strict mandate from the Centers for Medicare and Medicaid Services are in the same boat.

At the same time, those same employers will now be subject to penalties by Florida officials for violating the new state statutes that bar vaccine or test mandates by employers unless they provide specific exemptions, some of which are not allowed in the federal rules.

Florida plans to fine companies with 100 and more employees up to $50,000 per violation of the new statutes. OSHA fines can range from $13,653 to $136,532 per violation. Those covered by CMS rules can be subject to not only monetary penalties, but possible loss of government contracts under Medicare and Medicaid.

State lawmakers appear to be relying on federal courts to toss out the mandates to prevent situations where federal regulations and state law would result in a conflict.

As of Friday morning, federal courts have maintained a block on OSHA from enforcing its vaccine mandate.

Courts have yet to block a similar federal mandate for companies that participate in the Medicaid or Medicare programs, although Gov. Ron DeSantis filed a lawsuit against that CMS mandate on Friday morning.

Jennifer Fowler-Hermes, a board-certified employment lawyer at Sarasota’s William Parker law firm, has been advising clients on the federal rules and the new state laws.

She recently moderated a panel discussion with several other Williams Parker attorneys discussing this issue and she also responded to questions from the Herald-Tribune about the dueling mandates.

Are vaccine mandates banned in Florida now? What happened in the Legislative Special Session

What do the OSHA and CMS rules require of employers?

Among other things, employers subject to the OSHA rules must: (1) establish, implement, and enforce a written policy requiring their employees to become fully vaccinated against COVID-19 and/or undergo at least weekly COVID-19 testing; (2) ensure that each unvaccinated employee follow safety protocols (including masking); (3) provide for medical or religious accommodations under the Americans with Disabilities Act or Title VII; (4) provide reasonable time off to obtain vaccines or recover from side effects; (5) require employees provide notice of positive COVID-19 tests regardless of vaccination status; (6) inform employees of the OSHA requirements and the new written policies; and (7) keep records of the steps taken.

What does the law in Florida require of employers?

The statute requires that vaccination mandates provide specific alternatives to the vaccination requirements.

(Here are the alternatives/exemptions from a Florida House of Representatives analysis of the law: Employers must allow, according to the new laws, for the following exemptions to employer vaccine mandates: medical, pregnancy or anticipated pregnancy reasons, religious reasons, COVID-19 immunity, periodic testing or use of employer-provided personal protective equipment. Such exemptions must be submitted to the employer on forms adopted by the Department of Health.)

Are there conflicts between the federal rules and the state laws? If so, what are they?

If the federal mandates are implemented according to the current timeline, there will be some conflict if and when both are effective. The Florida statute requires alternatives to vaccination requirements that are not permitted in the federal mandates.

How should employers weigh their requirements to follow both OSHA/CMS rules and Florida law?

In the event of a conflict, employers should use the same risk analysis they do in other situations. In other words, determine the potential adverse costs of complying with the federal regulations versus state laws (considering the potential fines or other monetary and nonmonetary penalties, the likelihood of enforcement actions, or the potential for employee whistleblowers, and the like). That risk calculation will no doubt be specific for each employer.

How have/will the courts come into play regarding this issue?

Numerous cases were filed challenging OSHA’s regulations across the country. At the moment, an appellate court in the Fifth Circuit (the federal courts covering the states of Louisiana, Texas, and Mississippi) has temporarily stopped OSHA from enforcing its regulation. As of Nov. 16, all of the cases were joined together and sent to the Sixth Circuit (the federal appellate court covering the states of Kentucky, Michigan, Ohio, and Tennessee). The decision to temporarily stop OSHA’s enforcement of its rule is an interim decision. Thus, the Sixth Circuit could lift the stay or keep it in place. It is not certain whether the Sixth Circuit will do so. Regardless, more legal battles involving the OSHA regulations, including up to the U.S. Supreme Court, are expected.

As you can imagine, there is also litigation challenging the CMS regulations. At least two groups of states have challenged the rules, including a suit filed in the Fifth Circuit. As of this morning (11/18/21), none of the courts hearing challenges to the CMS regulations have stayed those regulations but it is something for covered employers to watch for. 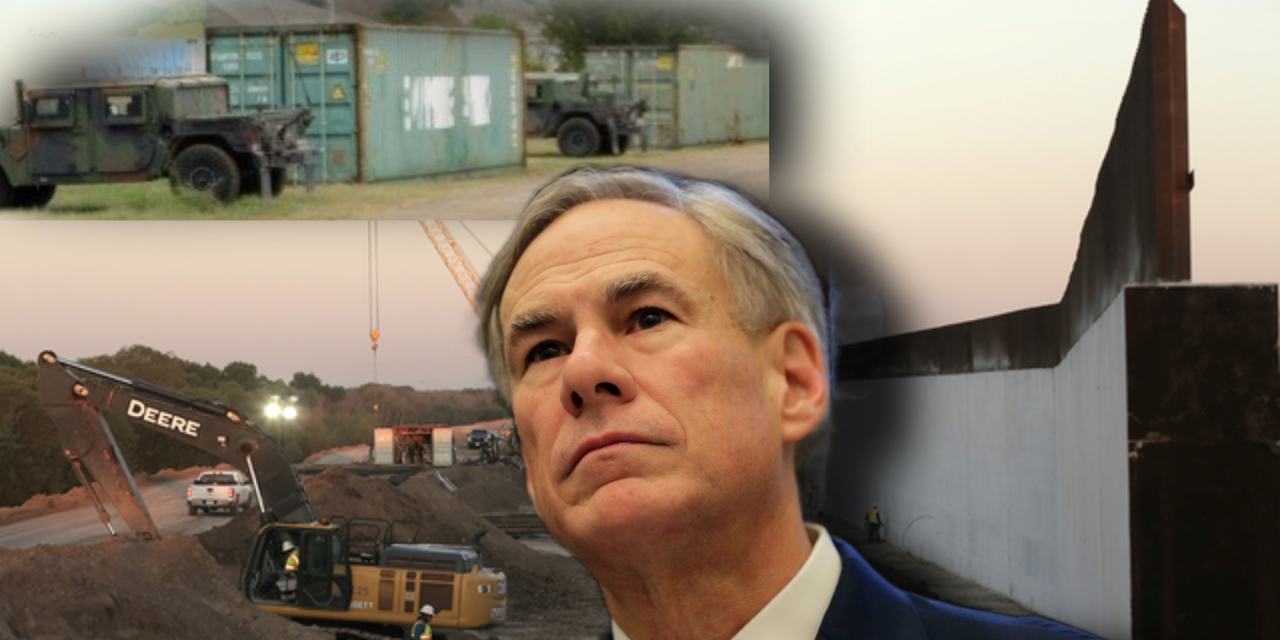