A top advisor to Pierce County Executive Bruce Dammeier was reprimanded after an independent investigation concluded he’d inappropriately assumed powers held by the county Prosecutor’s Office when he awarded a telecommunications contract in 2017, violating state law and county code.

Dammeier issued the reprimand to senior legal counsel Don Anderson in June 2019, according to documents obtained earlier this year by The News Tribune through a public records request. Anderson has held the position for five years and earns about $180,000 annually. He also serves as mayor of Lakewood.

The letter of reprimand stated Anderson was a “valuable member of the executive team” but the telecommunications contract was “an unfortunate exception.”

“While you have acknowledged the validity of the report’s conclusions, I want to emphasize your obligation to adhere to all County policies,” the letter said. “Equally important, you have an obligation to conduct yourself in a professional and courteous manner at all times.”

The telecommunications contract sparked more than a year of internal county disputes and investigations and cost a veteran deputy prosecutor his job.

The former deputy prosecutor, Doug Vanscoy, sued Pierce County over the summer, alleging he was fired from his job of 35 years after he filed a whistleblower complaint over the Executive Office’s handling of the telecommunications contract.

Vanscoy became the chief of the Prosecutor’s Office’s civil division in 2003, overseeing suits against Pierce County and dispensing legal advice to county staff and officials. He alleges he was told by both Prosecuting Attorney Mary Robnett and Anderson to back off and fired in 2019 in retaliation for his attempts to address what he saw as government misconduct.

Anderson told The News Tribune on Monday he was not at liberty to comment on the telecommunications contract due to the pending litigation.

Anderson selected a Los Angeles law firm, Best, Best and Krieger, to “advise and counsel the county in telecommunication matters …” A $50,000 allocation for “telecommunication, broadband and cable franchise professional services” was approved in June 2017 by Pierce County Council during budget adjustments.

They started billing the county for work in September, according to public record requests. In October 2017, Anderson sent the first Best, Best and Krieger invoice to the finance department.

A month later, he sat down with then-prosecuting attorney Mark Lindquist in an effort to encourage more use of outside counsel, according to Anderson’s conversation with investigators. He also told investigators that Lindquist told him Prosecutor’s Office approval of contracts was “as to form,” meaning “nobody looks at it.”

In December 2017, a contract coordinator reviewed a request for $68,000 — which exceeded the $50,000 originally authorized — and sent it to the Prosecutor’s Office for review.

That same day, Anderson sent Vanscoy an email that said, “You and your boss don’t want to go there. The review for the form is perfunctory and advisory. It does not allow the discretion to approve or disapprove.”

In February 2018, an entry in the county’s management system was created on the contract. It noted that “per Don Anderson, Pros. Atty confirmed that they have reviewed the contract ‘as to form.’”

Other county staffers raised questions about the contract, including County Council legal analyst Jeff Cox, who told Anderson by email in March 2018 that he was “mystified” by the agreement.

“I’ve got a number of concerns regarding any unorthodox process as discussed above that I’d like to discuss with you prior to any action you may contemplate on the above,” he said to Anderson.

In September 2018, the contract was amended to increase the billed work cap from $50,000 to $100,000. The overall cost for Best, Best and Krieger services during this period was $76,449, according to county communications director Libby Catalinich.

Vanscoy filed a complaint in April 2018, and the county hired a Seattle-based law firm, Stradling, Yocca, Carlson and Rauth to investigate. The investigation began in June that year and was completed in April 2019. Pierce County spent $40,678 on the investigation, Catalinich said.

“But there is no indication that Mr. Anderson thought that the information he provided … was false or that he intended to ‘injure or defraud’ as required to establish forgery as a crime,” the report added.

Judging from Anderson’s communications with other county staff, the investigator concluded, Anderson believed he could hire outside counsel on his own.

“To avoid such a turf war in the future, it appears that the executive branch of county government and the [Prosecuting Attorney’s Office] need to reestablish a relationship that preserves the constitutional and statutory authority of the PAO, while finding ways to provide the executive branch with the legal services it needs for complex matters such as telecommunications,” the report said.

That week, Dammeier’s office also sent Robnett a formal letter admitting that Anderson was wrong, according to records. He apologized for Anderson’s conduct and agreed with the investigation’s conclusion that the legal work should not have been done without the prosecuting attorney’s consent.

Unhappy that Anderson had “merely been slapped on the wrist,” Vanscoy began his own investigation into the actions as a whistleblower, his attorneys stated in court documents. He began making public records rquests, investigating forgery in the Executive’s Office, according to his lawsuit.

He was fired the day after obtaining a copy of some of Anderson’s emails.

Vanscoy’s lawsuit was filed in Pierce County Superior Court. The next court date has been scheduled for Nov. 9, 2022. 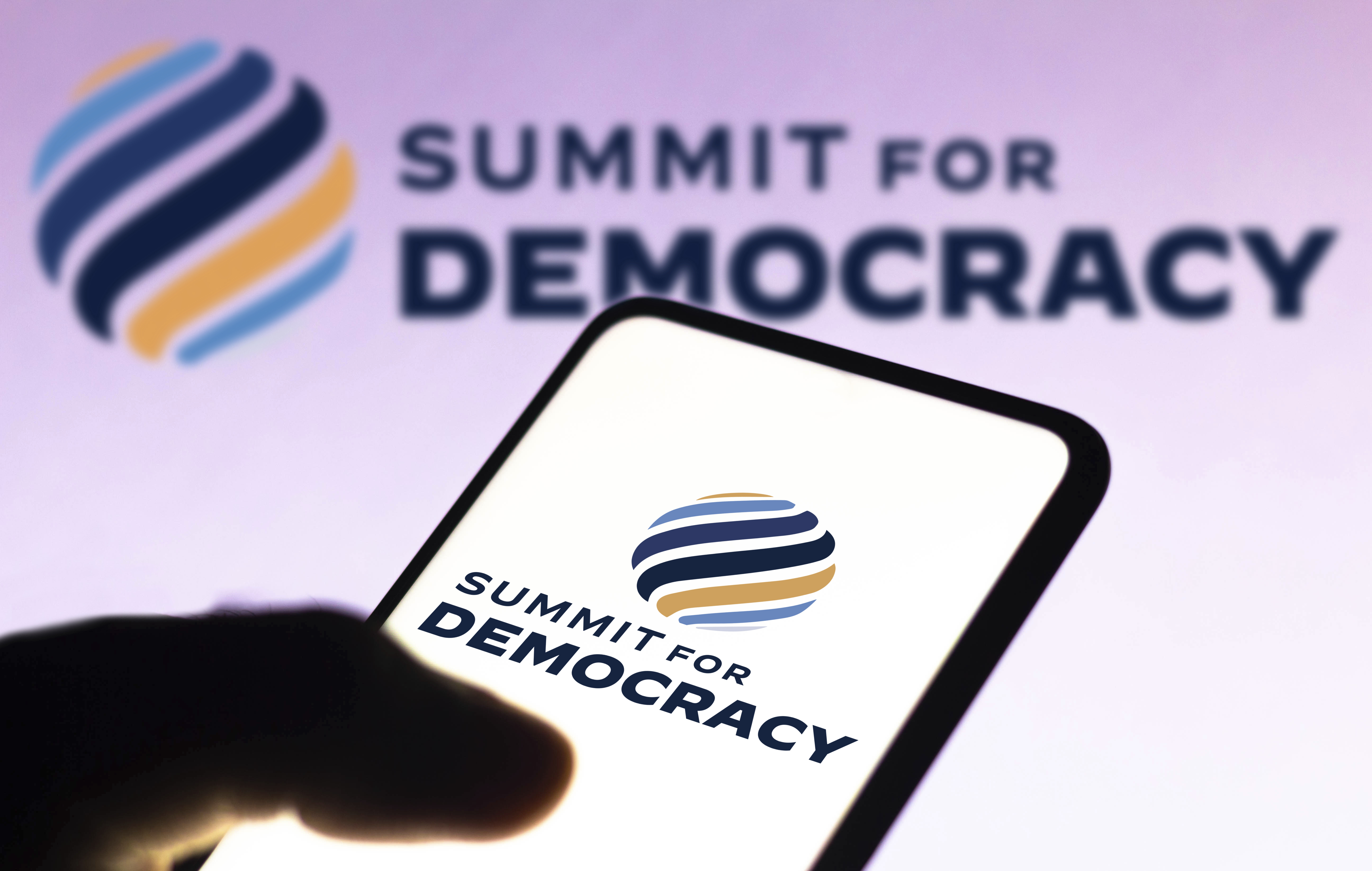 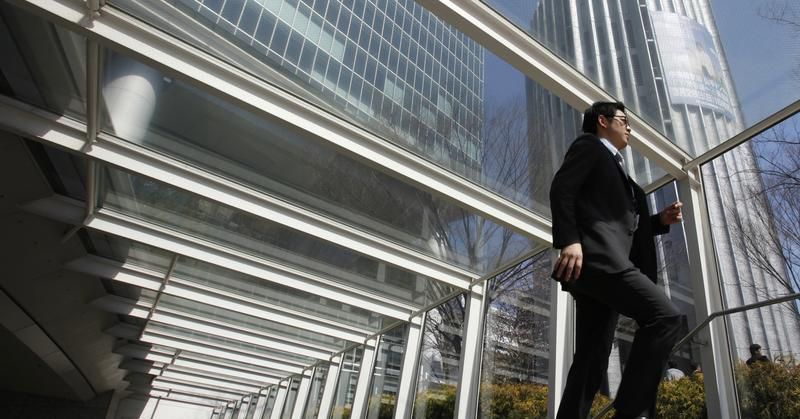