The Law Commission of England & Wales has published a detailed analysis of the application of the existing law to smart contracts and concluded that “the current legal framework is clearly able to facilitate and support the use of smart legal contracts“. The Law Commission considers that jurisdiction of England & Wales “provides an ideal platform for business and innovation, without the need for statutory law reform.” There are still risks in using smart contracts – as there are with traditional contracts – but the law means that parties and developers have flexibility to take steps to address those risks. The report is worth reading in full so here we provide a brief summary.

What is a smart contract?

Smart contracts are legally binding contracts in which some or all of the contractual obligations are defined in and/or performed automatically by a computer program. They are often on distributed ledger technology, such as blockchain.

As the technology underpinning smart contracts improves so does their potential use cases, but so do the potential risks which the parties of which the law needs to accommodate and parties should be aware.

What does the report consider

The report looks at the law as it stands with respect to smart contracts, in particular:

Of course, those developing or contracting to a smart contract should consider whether other legal issues may arise specific to their circumstances. But the report’s conclusions on the above six areas give parties reassurance that the laws of England & Wales clearly facilitate important aspects of a smart contract.

The report looks at this in detail for the areas listed above. But, in summary, the report finds that it is the advantages of English “common law” which means the existing law can accommodate smart contracts as they are currently understood and used. Common law is built on underlying principles and updated through case law precedent. This means parties can have reassurance as to how a court is likely to approach any dispute but in the knowledge that the law can flex to novel circumstances, just as it has done for centuries.

We emphasise the report’s use of “accommodate”, “facilitate” and “support” because the report does not mean that parties can be certain of what the outcome of any dispute will be. The report suggests that the Court can turn to existing principles to help guide how it will approach any issue that arises with a smart contract. But there is still risk in how the Court applies, or develops, that existing law in respect of each set of circumstances, and the Court may reach conclusions different to what a party expected.

It will require case law to develop for parties and developers to see how smart contract risks play out in Courts – for example, that when deciding what a smart contract using a deterministic algorithm intended, the Court will look to the contract’s programmer (e.g. in the Singapore case of B2C2 v Quoine which we have written about previously).

So what the report is recommending to government, in effect, is that no new legislation is required to address legal issues arising out of smart contracts specifically (although regulation of AI may have an impact, such as the EU’s proposed regulations of AI). Legislation or regulation may be needed in the future, though, as the technologies that underlie smart contracts develop and novel issues arise.

What should parties do?

The Law Commission expects that as smart contracts become increasingly prevalent, the market will establish practices and model clauses for parties to use in their smart contracts.

The market is already doing this to an extent – such as the UK Jurisdiction Taskforce’s dispute resolution rules which can be incorporated into smart contracts.

The report identifies issues which parties may want to address to promote certainty and party autonomy. The report also, helpfully, includes a non-exhaustive list of these issues as an appendix. These are a useful starting point for thinking about the types of disputes which may arise and, consequently, the risks which may need to be addressed. These issues include:

The report’s conclusions echo those of Sir Geoffrey Vos in the UK Jurisdiction Taskforce’s legal statement on smart contracts: … We should, I think, keep sharply in focus the advantages of the common law. It is dependable and predictable and able to build on clear principles so as to apply them to new commercial situations. We should, therefore, be looking to identify and, if necessary, remove any fundamental legal impediment to the use of smart contracts. We should try to avoid the creation of a new legal and regulatory regime that will discourage the use of new technologies rather than provide the foundation for them to flourish. 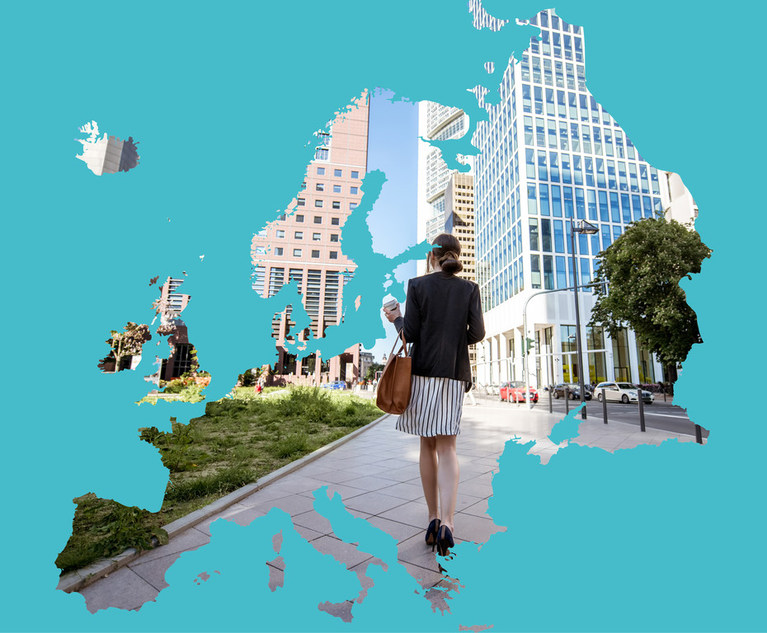