By receiving and transferring illicit funds, money mules facilitate a wide range of fraud schemes, including those that often predominately impact older Americans — like romance scams and lottery fraud — and those that target companies through business e-mail compromise schemes. Money mules also assist the theft of funds earmarked for pandemic relief, including unemployment insurance and small business loan funds. Some money mules are aware that their actions facilitate international fraud schemes. Others, however, first interact with fraud schemes as victims and may be unaware that their actions are furthering criminal activity.

U.S. law enforcement took action to address 4,750 money mules over the last 10 weeks; enforcement actions occurred in every state in the country. These actions more than doubled the number of actions taken during last year’s effort. Agencies are also conducting outreach to educate the public about how fraudsters use money mules and how to avoid unknowingly assisting fraud by receiving and transferring money.

“Without money mules, many foreign fraudsters targeting American consumers, businesses and pandemic relief funds could not reap the proceeds of their schemes,” said Associate Attorney General Vanita Gupta. “The department and its partners will use every tool at our disposal — consumer education, disruption and prosecution — to cripple foreign fraudsters’ ability to get money from victims’ pockets to perpetrators’ bank accounts.”

The department’s Consumer Protection Branch and the FBI led the initiative with the U.S. Postal Inspection Service. Other participating agencies were the Department of Labor Office of Inspector General, U.S. Immigration and Customs Enforcement’s Homeland Security Investigations (HSI), Small Business Administration Office of Inspector General, U.S. Secret Service and U.S. Treasury Inspector General for Tax Administration. The campaign was conducted simultaneously with a Europol initiative, the European Money Mule Action (EMMA). Additionally, in several districts, including the District of Arizona and the Northern District of Georgia, federal law enforcement have been working closely with their state and local law enforcement counterparts.

“This year’s Money Mule Initiative successfully halted the activity of hundreds of money mules worldwide thanks to the persistence and partnership of the FBI and our federal, state, local and international partners,” said Executive Assistant Director Brian Turner of the FBI’s Criminal, Cyber, Response and Services Branch. “Money mules make it easier for criminals to hide their activity, and harder for law enforcement to follow their tracks. Today’s announcement is an unmistakable warning for those who move money for criminal enterprises: even if you don’t know you’re committing a crime, acting as a money mule is illegal and punishable, and the FBI and our partners will use all available tools to disrupt the flow of funds to criminal networks.”

“The U.S. Postal Inspection Service takes great pride in our history of protecting the public from being deceived by scammers,” said Chief Postal Inspector Gary Barksdale for the U.S. Postal Inspection Service. “We work hard to safeguard vulnerable consumers through aggressive criminal investigations, as well as proactive consumer outreach, as part of our mission to protect those who might fall victim to cleverly designed deceptive offers. The Money Mule Initiative is another example of our law enforcement commitment, and that of our law enforcement partners, to vigorously pursue individuals who knowingly or unknowingly participate in criminal activity of this nature; bring them to justice and stop them in their tracks from victimizing the American public.”

“My office, along with our federal, state and local partners, is working tirelessly to protect the public from scammers,” said United States Attorney Will Thompson.  “We are addressing the issue, not only through enforcement actions, but through community outreach and education as well.”

The thousands of actions taken by law enforcement ranged from warning letters to civil and administrative actions, to criminal prosecutions. Law enforcement served approximately 4,670 letters warning individuals that their actions were facilitating fraud schemes. These letters outlined the potential consequences for transferring money acquired illegally. Civil or administrative actions were filed against 11 individuals, and through seizures and voluntary return of funds, law enforcement obtained nearly $3.7 million in fraud proceeds.

Additionally, more than 30 individuals were criminally charged for their roles in receiving and forwarding victim payments or otherwise laundering fraud proceeds. These cases included:

In the Southern District of West Virginia, 10 individuals were charged earlier this year for their roles in a large fraud and money laundering scheme.  One of the defendants pleaded guilty earlier this week to receipt of stolen money and admitted to obtaining money from at least 37 different victims totaling nearly $400,000.  Two other defendants have pleaded guilty to their roles in the fraud scheme, one of whom will be sentenced later this month.

Criminal charges are merely allegations. Defendants are presumed innocent unless and until proven guilty beyond a reasonable doubt in a court of law.

Agencies also turned their attention to educating the public about how fraudsters recruit individuals to serve as money mules, signs of money mule activity and steps that should be taken if someone has unknowingly facilitated fraud by moving money.

Other government agencies joining the public awareness effort included the Consumer Financial Protection Bureau, which created new money mule scam awareness materials, as well as the Department of Health and Human Services’ Administration for Community Living and AmeriCorps Seniors. By increasing awareness of money mule activity, these efforts and others sought to prevent individuals from becoming involved in money mule activity.

Information about the Department of Justice’s Elder Fraud Initiative is available at www.justice.gov/elderjustice. Additional information about the Consumer Protection Branch and its elder fraud enforcement efforts may be found at www.justice.gov/civil/consumer-protection-branch. If you or someone you know is age 60 or older and has been a victim of financial fraud, help is available at the National Elder Fraud Hotline: 1-833-FRAUD-11 (1-833-372-8311).

The Attorney General established the COVID-19 Fraud Enforcement Task Force to marshal the resources of the Department of Justice in partnership with agencies across government to enhance efforts to combat and prevent pandemic-related fraud. For more information on the department’s response to the pandemic, please visit https://www.justice.gov/coronavirus. Anyone with information about allegations of attempted fraud involving COVID-19 can report it by calling the Department of Justice’s National Center for Disaster Fraud (NCDF) Hotline at 866-720-5721 or via the NCDF Web Complaint Form at: https://www.justice.gov/disaster-fraud/ncdf-disaster-complaint-form. 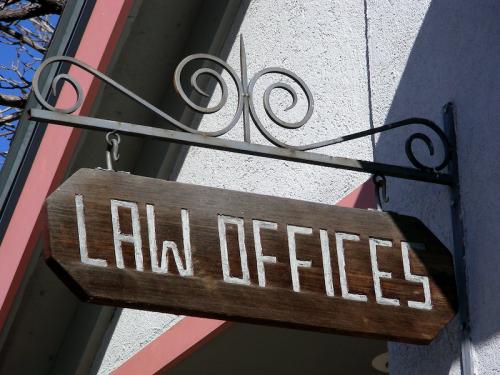 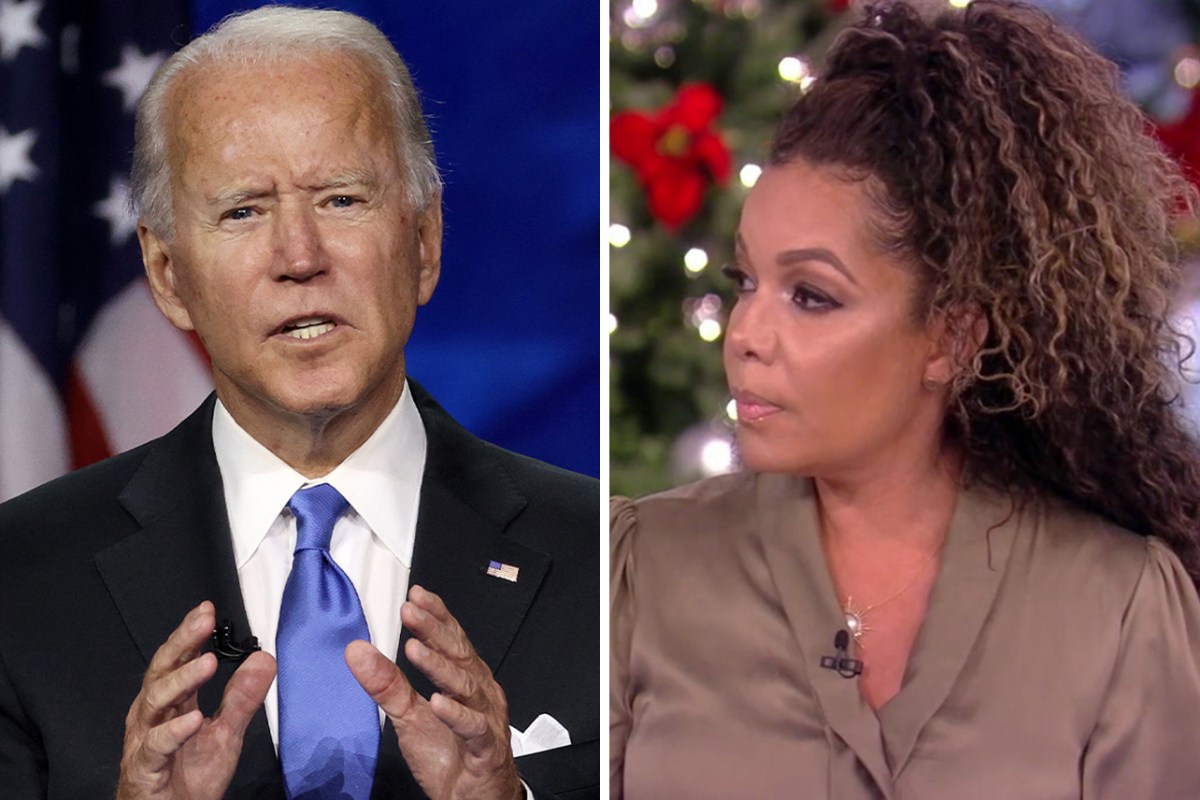