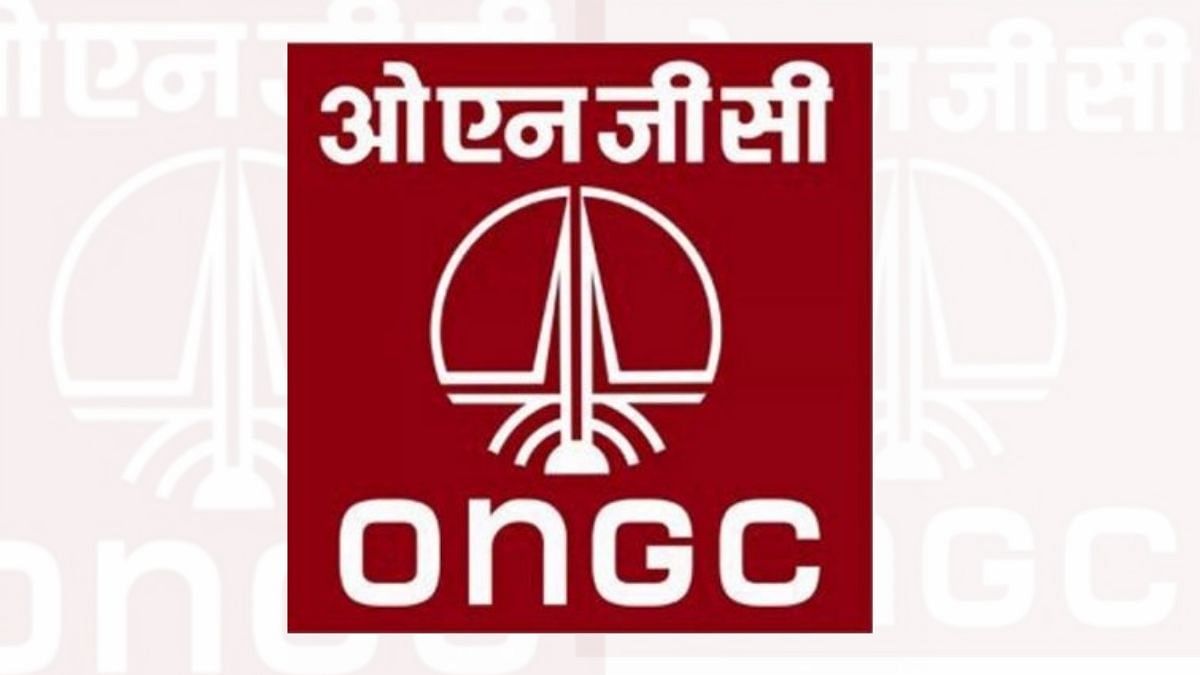 New Delhi: A seven-year-old arbitration proceeding between the ONGC (Oil and Natural Gas Corporation) and construction company Afcons has got stuck due to a disagreement between the PSU and arbitrators regarding payment of fees to the latter.

According to the ONGC, the arbitrators unilaterally hiked their fee, thus deviating from what was set out in the work contract between the two companies and accepted by the arbitrators when they were approached to arbitrate.

The ONGC has now approached the Supreme Court (SC) to terminate the existing tribunal and substitute it with a new one.

In its petition heard by the SC last week, the ONGC claimed the arbitrators — two former Supreme Court judges and one high court judge — increased the fee midway, while the arbitration was on.

The petition said the new fee scale was not just against the contract terms, but also “far from the fees” fixed for the arbitrators under the fourth schedule of the Arbitration and Reconciliation Act, 1996 (A&RA), which guides proceedings when disputes arise between contracting parties.

Under the fourth schedule of A&RA, there is a ceiling of Rs 30 lakh per arbitrator if the dispute between two parties is worth more than Rs 20 crore.

According to the contract between ONGC and Afcons, the upper ceiling for an arbitrator’s fee is Rs 10 lakh, with a time-limit prescribed to end the arbitration.

However, the arbitrators fixed Rs 1 lakh per arbitrator for every sitting as the fee and each sitting was for a duration of three hours.

“Arbitration proceedings since the beginning have been continuing under the shadow of conflict regarding determination of fees to be paid by the parties,” ONGC has complained in its petition, providing details of multiple negotiations the arbitrators tried to have regarding their fee.

As a PSU, it added, it has many arbitrations. However, there is no uniformity or certainty with regard to the fees to be paid to the arbitrators, it said, asking the court to settle and fix a fee scale for arbitrators.

While contractors (private) are happy to pay whatever fee is demanded by the arbitrators, hoping this may “tilt the arbitration in their favour”, PSUs are apprehensive that if they do not agree to the unilateral fee fixed by the arbitrators, the arbitrators would be biased against them and this would “affect the ultimate decision”, the petition has submitted before the SC, appealing for its intervention.

This is not the first time that a PSU has complained over exorbitant fees demanded by arbitrators. Two similar matters — one involving the National Thermal Power Corporation and the other Rail Vikas Nigam Limited — are already pending before the SC.

The bench clubbed the case with the two pending cases and fixed 23 March to hear the matter.

ONGC had filed a similar petition in December 2021, irking the SC bench led by Chief Justice of India N.V. Ramana, which asked Attorney General K.K. Venugopal to resolve the issue.

However, in the latest ONGC versus Afcons hearing, Venugopal appeared for the PSU and spoke of the problems faced by it due to non-uniform fee structure for arbitrators.

A PSU is subject to audit review by the department, statutory auditors as well as by the CAG, he told the court. It becomes answerable to audit queries if a fee more than the contractual or the fourth schedule fee is paid, he added.

The arbitration between ONGC and Afcons commenced in 2015. It was invoked on the basis of the May 2009 contract between the two for a construction project.

Under the contract terms, in case the amount of claim and counter-claim was above Rs 10 crore, the fee fixed for each arbitrator was Rs 10 lakh for the entire arbitration. No additional costs for study of pleadings, case material, writing of the award or secretarial charges were earmarked.

The parties had agreed to appoint only those persons as arbitrators who accepted the conditions of the arbitration clause in the contract, ONGC’s petition claimed.

In the preliminary arbitration meeting on 25 November 2015, the tribunal sought to renegotiate its fees. They indicated the remuneration of the members as stipulated in the contract between the parties “seems unrealistic” and therefore put it to the parties, particularly ONGC, to look into the matter.

Later, on 28 January 2016, the tribunal proposed remuneration to be fixed in accordance with the fourth schedule of the A&RA.

On 16 April 2016, the presiding arbitrator wrote to ONGC, promising not to “enter into any bargain” if the appropriate authority of the PSU was ready to offer the remuneration outlined in the fourth schedule of A&RA.

The fee fixed according to the agreement between ONGC and Afcons was on a lower side and “deserved an upward revision in the case”, the arbitrator had said.

As a special case, ONGC was also asked to consider paying Rs 6 lakh to each arbitrator as a ‘reading fee’.

While the ONGC did not concede to the payment of a reading fee, since it was not prescribed in the A&RA, in August 2016m it agreed to pay the arbitrator’s fee according to the Act.

In the midst of a cross examination of a witness, the tribunal on 22 May 2018 “unilaterally revised the fee”, observing the claim amount and counter-claim is Rs 679 crore and Rs 407 crore respectively.

The tribunal also noted that considering the complex issues involved in the arbitration, it will take a long time to end. Therefore, it decided, the “appropriate, fair and reasonable remuneration amount” for each arbitrator would be Rs 1.5 lakh for a sitting, with each sitting confined to three hours.

ONGC opposed the enhanced hike through an application and insisted it be heard before the tribunal proceeded with further examination of witnesses.

The plea was turned down, but as an interim order, the tribunal asked ONGC not to act according to its direction for payment of fee.

A year later, in July 2019, the tribunal, instead of reverting to the fourth schedule pay scale, nominally reduced the fee to Rs 1 lakh per sitting for each arbitrator with retrospective effect.

ONGC’s higher management refused to approve the higher fees demanded by the arbitrators and moved the Bombay High Court for substitution of the tribunal with a new tribunal.

The petition was dismissed on 7 October 2021, following which the ONGC moved the SC. 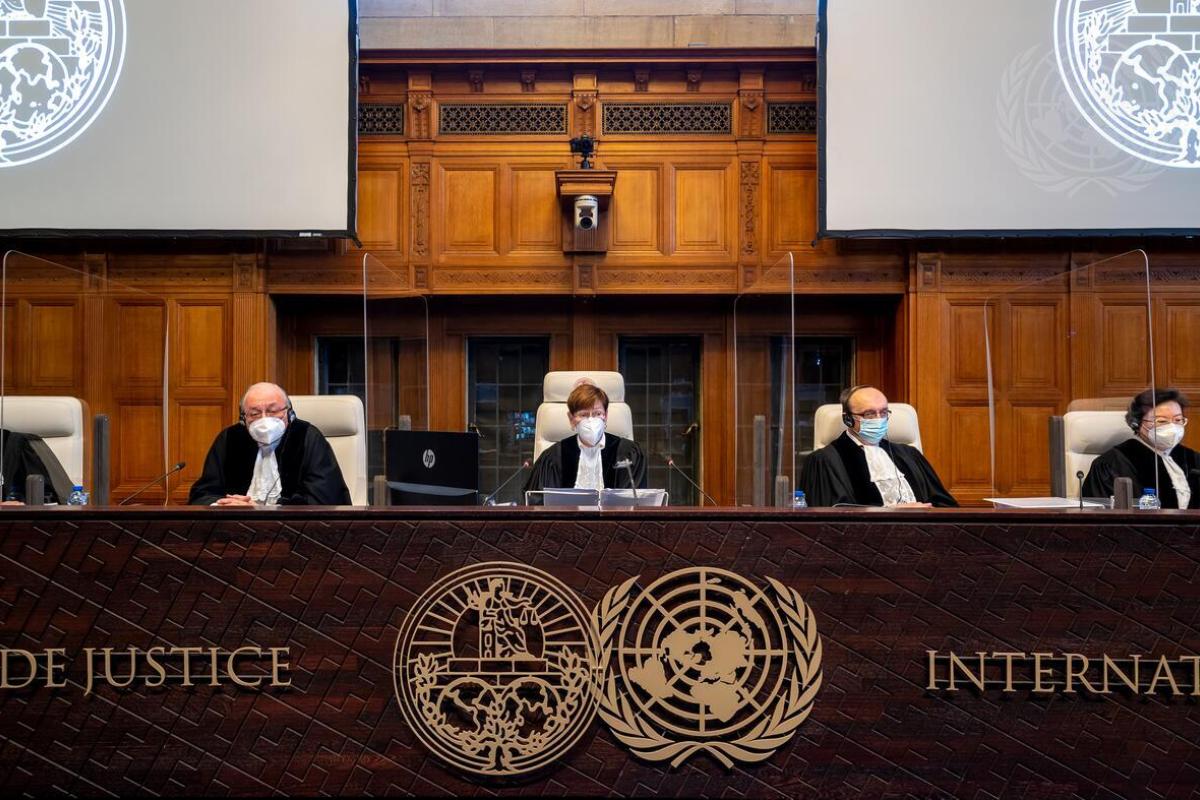 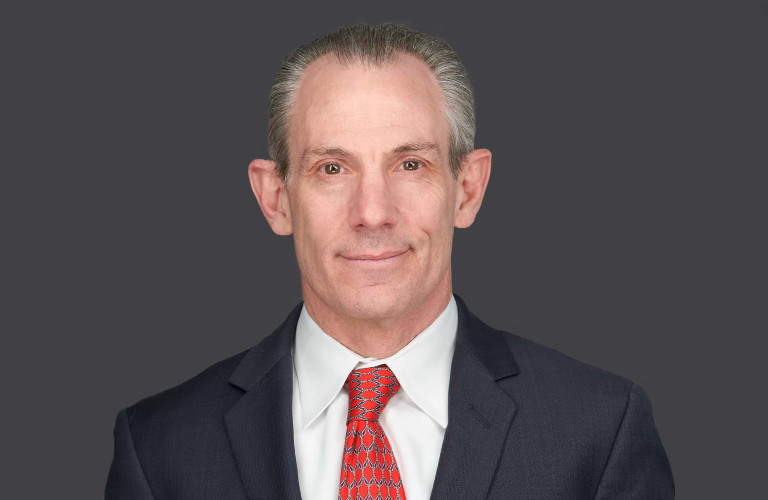