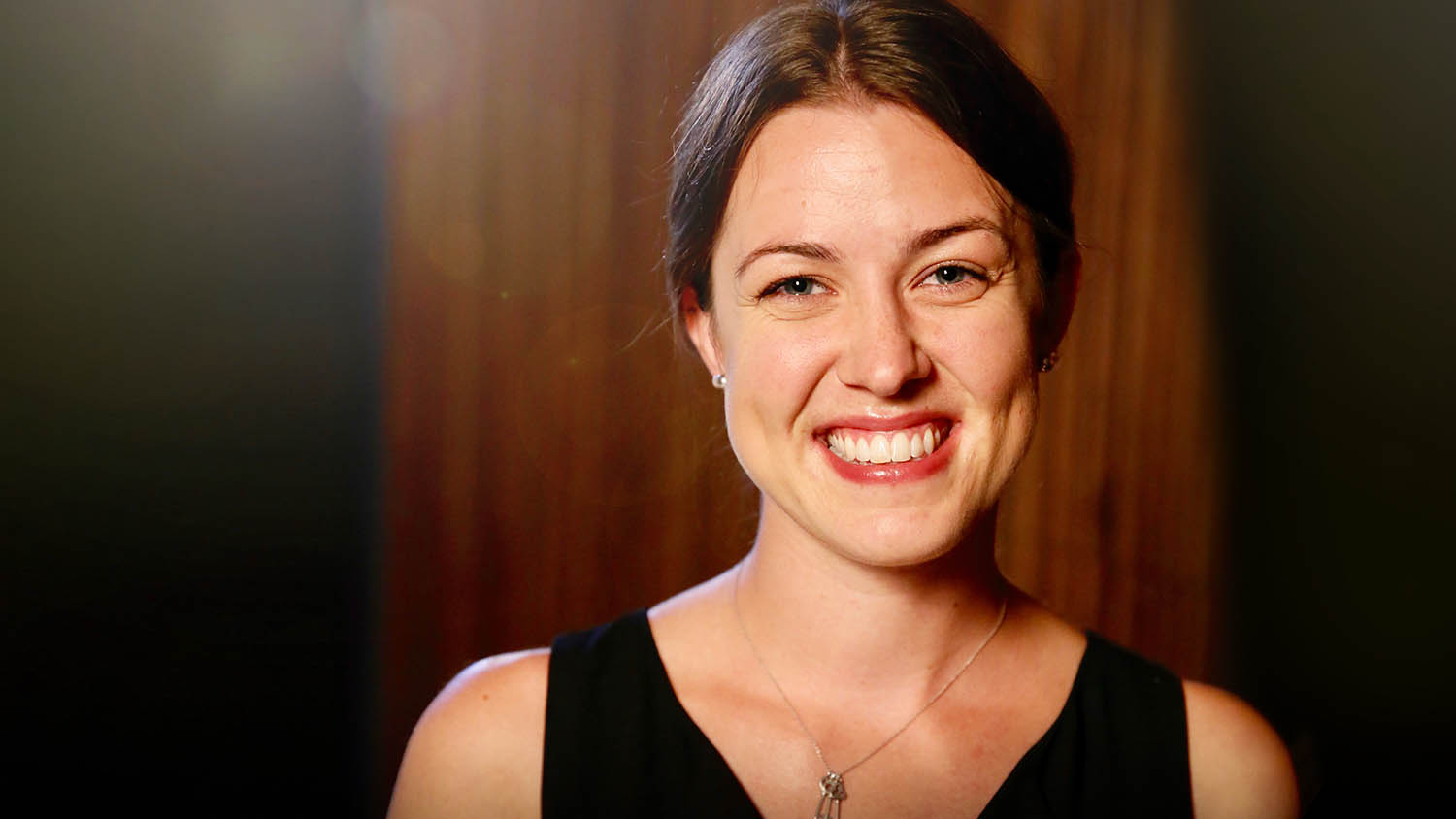 With only a week remaining until this golden-age musical is performed on the ASU Gammage stage, lead actress Shereen Ahmed shares her experiences and road to stardom as Eliza Doolittle in the national touring production of “My Fair Lady.”

Made famous by Hollywood legends Julie Andrews and Audrey Hepburn, “My Fair Lady” takes place in 1910s England and follows the journey of Eliza Doolittle, a Cockney flower girl who transforms into a member of high London society.

Shereen Ahmed as Eliza Doolittle in “My Fair Lady,” which runs at ASU Gammage from Dec. 7–12.
Download Full Image

Ahmed’s journey to the stage is not like most. The actress graduated from Towson University in Maryland with a Bachelor of Science in sociology and anthropology with a concentration in criminal justice. On a whim, without an agent or any credit to her name, Ahmed went to an open call for the musical.

“There’s a scene where Eliza walks into Higgins’ study — this is a place she’s not normally invited into — and that very much was the space that I walked into. I was not expecting anything to come from the audition, and then I booked it,” Ahmed said. “I felt like that person that had something to prove because I didn’t have anything backing me.”

So, with the same fearlessness and determination as her character, Ahmed was casted as Eliza Doolittle. And as an Egyptian American, Ahmed became the first woman of color to play Eliza in Broadway and West End of London history.

“I didn’t know that I was going to be the first woman of color in a major American production to play Eliza,” Ahmed said. “As an Arab woman growing up post-9/11, I was told to hide my identity for so long, and so when I was forced to step into the spotlight in that way, it was asking a lot of me.”

But Ahmed soon realized that this experience wasn’t about her, but about opening the doors for more women of color to be represented in classic American musicals.

“’My Fair Lady’ has been a part of American musical theater history for so long and for so many years, and you don’t really see people of color in those kinds of shows. Finally being able to actually represent the audiences who are coming to see us is a gift,” Ahmed said.

And as the world of theater reopens for the first time since the start of the pandemic, Ahmed feels nothing but excitement.

“It feels so special,” Ahmed said. “We’ve been touring for about two months now, but for some people we are their first show since March of 2020 — that’s a really special moment to share with them. The reactions we get are so much deeper than we’ve ever experienced before.”

Ahmed can’t wait to share the story of Eliza Doolittle with audiences at ASU Gammage, and there are many moments in the show she’s eager for people to see.

“I think the last scene in show, which I’m not going to spoil, is definitely going to lead us into this new era of what golden-age musical theater is and what it’s trying to say,” said Ahmed.

“My Fair Lady” will be at ASU Gammage from Dec. 7–12. For tickets and more information, visit asugammage.com/myfairlady.