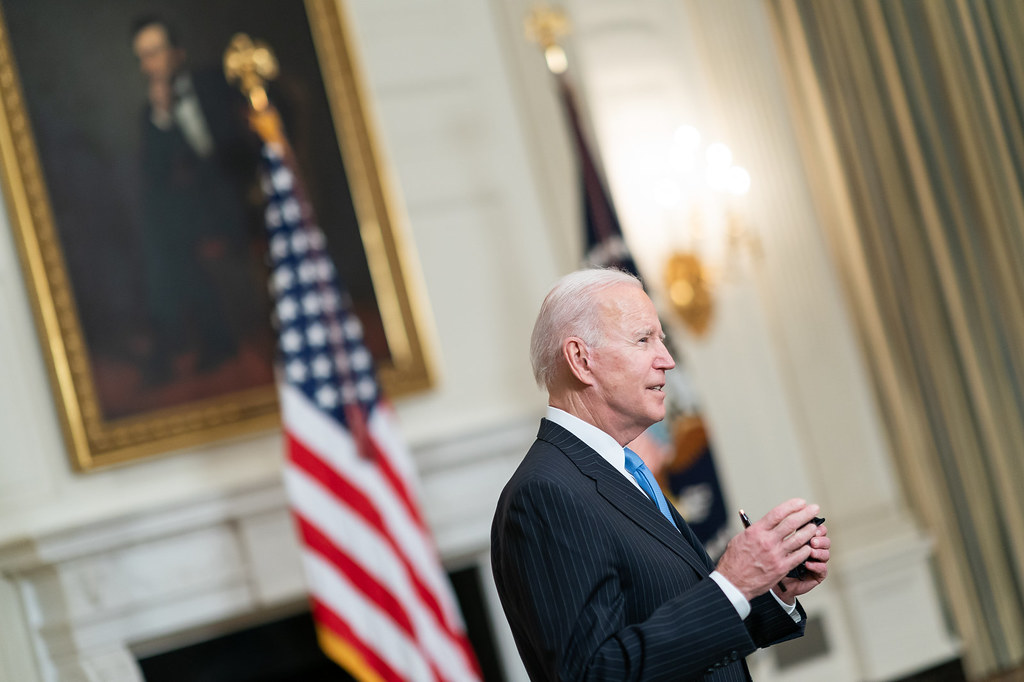 This summary was featured in Documented’s Early Arrival newsletter. You can subscribe to receive it in your inbox three times per week here.

The U.S. House approved the Build Back Better Act on Friday, which includes the most intensive immigration reform package reviewed by Congress in 35 years. If the Senate approves the package as it stands, the immigration measure would allow undocumented immigrants who resided in the U.S. before 2011 up to 10 years of work authorization. The provision also offers a waiver to immigration law, which would use parole to allow people to stay in the U.S. for five years with the option to extend it for another five years. According to an analysis by the Congressional Budget Office, roughly 6.5 million individuals would benefit from the measure. The Hill

In other federal immigration news…

Arizona Attorney General Mark Brnovich is co-leading a lawsuit with attorneys general from Ohio and Montana to stop U.S. Department of Homeland Security Secretary Alejandro Mayorkas’ immigration guidelines. The guidelines focus removal efforts on noncitizens who pose a threat to national security, public safety and border security. In the lawsuit, the three attorneys general claim the guidelines are dangerous and a direct violation of federal law. KTAR

Our mission needs your support

You can fuel this work for $10/month.