This newsletter covers key updates for the month of September 2021 relating to company law, securities laws, and foreign exchange laws. In particular, we have covered:

(1) Companies law: (a) Extension of timelines for conducting annual general meetings (“AGM”); and (b) The scheme of arrangement and amalgamation of Protrans Supply Chain Management Private Limited.

(2) Securities law: Securities and Exchange Board of India (“SEBI”) order in the matter of Re: Trading in shares of Zee Entertainment Enterprises Ltd (“ZEE”).

(4) Competition Law: Suo Motu Action of Competition Commission of India (“CCI”) In Re: Alleged anti-competitive conduct in the Beer Market in India.

1.1. Extension of timelines for Conducting AGMs

1.1.1. The Ministry of Corporate Affairs (“MCA”) vide an office memorandum dated 23 September 2021 had advised each of the Registrar of Companies (“ROCs”) to grant an extension of time to the companies for holding AGMs for the financial year ended on 31 March 2021. The extension has been granted in view of the covid-19 pandemic.

1.1.4. Please click here to view the orders passed by the various ROCs.

1.2. The scheme of arrangement and amalgamation of Protrans Supply Chain Management Private Limited

1.2.1. In an order dated 29 September 2021, the National Company Law Tribunal (“NCLT”) approved a scheme of arrangement and amalgamation, which included conversion of equity shares of the company into preference shares, stating that the scheme of arrangement and amalgamation appeared to be fair and reasonable, and not contrary to the public policy.

1.2.2. The proposed scheme was objected on a number of grounds by the ROC, which included the existence of pending litigation and certain inconsistencies in relation to annual filings of the transferee company. The NCLT rejected the ROC’s arguments in this regard, stating that as the transferee company was proposed to continue after the scheme of amalgamation, the objections on the above grounds were devoid of merit.

1.2.4. The petitioners argued that the conversion of equity shares into preference shares was not specifically barred under any provision of the Companies Act, 2013 including section 61, which provides limited companies with the power to reorganize its share capital. The petitioners also relied earlier Supreme Court judgments whereby it has held that as a matter of general principal a prohibition cannot be presumed, and that every procedure must be understood to be permissible till it is shown to be prohibited under law.

1.2.5. Further, rebutting the argument of the ROC, that the scheme was undesirable as per an opinion given by the MCA, the petitioners argued that such executive action cannot be binding on judicial authorities at the time of interpretation of the statutes. This is also a settled principle of law as per several SC judgments.

1.2.6. The NCLT concluded that the conversion of equity shares into preference shares as sought by the petitioner companies under the present scheme cannot be deemed to be impermissible. The NCLT accordingly, allowed the petition and approved the scheme, after taking note of the official liquidator’s report, that the affairs of the company were not being conducted in a manner prejudicial to the interests of the members or to the public interest.

Please see below the summary of the key securities law updates for September 2021.

2.1. SEBI order in the matter of Re: Trading in shares of ZEE.

2.1.1. SEBI vide order dated 27 September 2021, disposed of the proceedings against E-City Hi-Tech Projects LLP and Atul Goel in the matter pertaining to the alleged insider trading in the scrip of ZEE.

2.1.2. SEBI had initiated an investigation to ascertain whether the noticees had traded in the scrip of ZEE, while in possession of certain unpublished information prior to the release of an open letter and a press release by the chairman of ZEE.

2.1.4. SEBI however noted that since the noticees were not promoters of ZEE and could not be categorised as immediate family members to any insiders or connected persons of ZEE, the noticees could not be categorised as insiders for the purposes of the SEBI (Prohibition of Insider Trading) Regulations, 2015. Further, SEBI held that the noticees had been able to present evidence to discharge their onus to show that they were not directly or indirectly associated with ZEE and therefore they were not reasonably expected to have access to unpublished price sensitive information.

2.1.5. The show cause notice and the subsequent proceedings were accordingly disposed of by the SEBI whole time member.

Please see below the summary of the key foreign exchange law updates for September 2021.

3.1. Foreign Investment in the telecom sector

3.1.1. A number of structural and process reforms in the telecom sector, were approved by the union cabinet on 15 September 2021. One of the structural and regulatory reforms which were approved is the increase in the permitted levels of foreign investment in the sector.

3.1.2. Pursuant to the implementation of this change, 100% (one hundred percent) foreign direct investment has now been permitted in the telecom sector under the automatic route. Prior to this, foreign investment in the telecom sector was permitted up to 100% (one hundred percent), and government approval was required beyond 49% (forty nine percent).

3.1.3. The Department for Promotion of Industry and Internal Trade has released Press Note 4 of 2021, dated 6 October 2021, implementing the above relaxation in obtaining foreign investment.

3.1.4. Please click here and here to read the press release for reforms in the telecom sector, and Press Note No. 4 of 2021 issued by the Department for Promotion of Industry and Internal Trade.

4.1. Suo Motu Case Re: Alleged anti-competitive conduct in the Beer Market in India

4.1.1. The present suo motu action was initiated by the CCI for alleged cartelisation in relation to the production, marketing, distribution, and sale of beer in India. After a detailed probe, the CCI directed the companies, association, and individuals to cease and desist from indulging in any practice, conduct, activity, which has been found in the present order to be in contravention of the provisions of the Competition Act, 2002.

4.1.2. CCI observed that 3 (three) companies were engaged in price coordination, collectively restricting the supply of in sharing of the market in various States and Union Territories in India through the platform of All India Brewers’ Association (“AIBA”). AIBA was found to be actively involved in facilitating such cartelisation, thus contravening the provisions of the Competition Act, 2002.

4.1.3. CCI found the existence of a nation-wide cartel amongst the parties, and that the ‘relevant turnover/profit’ of the parties to be the turnover/profit earned by the parties from the sale and purchase of beer and ancillary products like beer bottles in India, during the cartel period.

4.1.5. Furthermore, CCI contended that for the purpose of Competition Act, 2002, the information used in the order does not qualify for a grant of confidential treatment. In conclusion, CCI held these companies liable for the anti-competitive conduct of their respective companies, associations and penalties totalling over INR 8,730,000,000 (Rupees eight point seven three billion) was imposed. 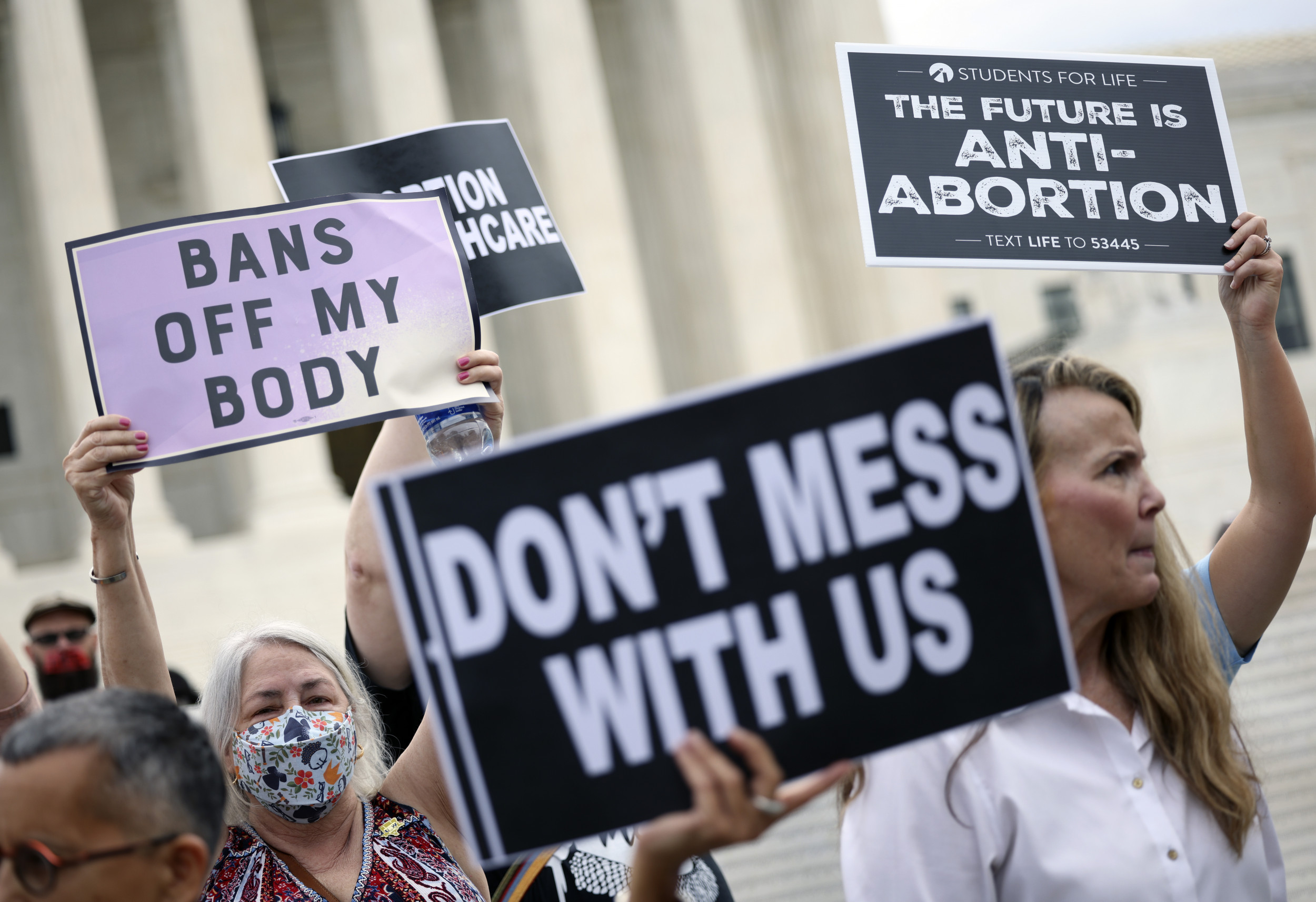