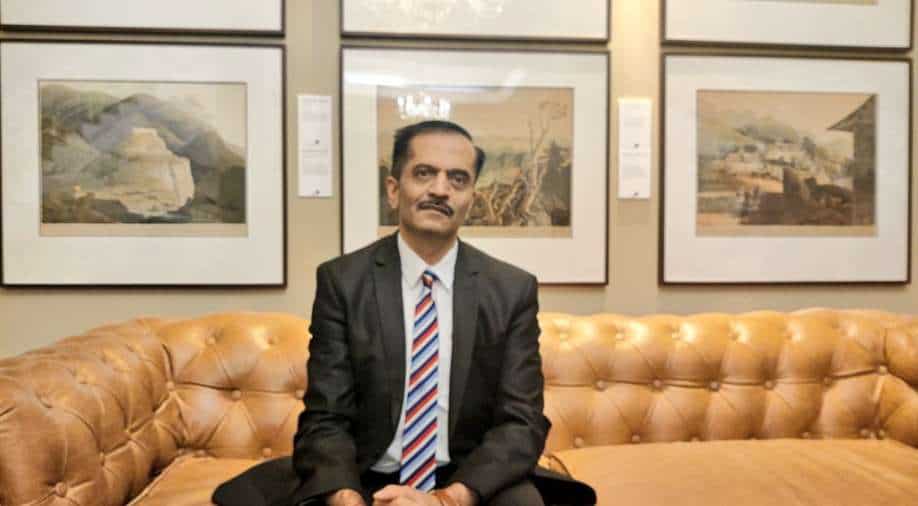 India’s Bimal Patel, who has been elected to the UN’s International Law Commission, has called for regional voices from Africa and Asia in the international law-making process.

Professor Patel, who is also the vice-chancellor of Rashtriya Raksha University, Gujarat, and a member of the 21st Law Commission of India, has been elected for 5 years, starting from January 1, 2023.

Speaking exclusively to WION’s diplomatic correspondent Sidhant Sibal, Patel said, “Until and unless due importance to regional voices, be it, Africa, Asia, are not given in the international law making process, the laws can hardly have any appeal or the utility to the international community as a whole.”

He got overwhelming support during the election, with 163 votes in 192 members present and voting. India topped in the Asia Pacific group.

International Law Commission, which holds its session in Geneva, has 34 member countries. The commission deals with the codification of international law. Laws like the Rome statute, and UNCLOS owe their origin to the proposals by the commission.

WION: Your first reaction to you being elected to the international law commission?

Patel: It is my great pleasure and honour. I thank our honourable PM (Modi), Home Minister (Amit Shah), External Affairs Minister (S Jaishankar) and the entire ministry for having faith in me and for their efforts in securing the highest votes for India for the term 2023-2027. It is a matter of great pride. I would like to live up to the expectations of the country with utmost sincerity, hard work and commitment.

WION: You met the leadership in Delhi. What was their message to you?

WION: Can you tell us a bit about the importance of the commission?

Patel: International Law Commission (ILC) is a subsidiary organ of the United Nations General Assembly. Thirty-four members are elected every 5 years for a term 5-year term. The main aim of the commission is to study the codification of international law and progressive development of international law. The international law commission studies and proposes to the General Assembly and to the UN member states what the new legal instruments should look like–treaty, resolution or simply report. Depending on the requirement of the international community an independent expert body proposes to the UN member how legal instruments will directly benefit the member states in future while promoting UN charter and aims. The ILC holds great importance in international law making, execution and interpretation. By studying the concerns of member states, we bring the needs, interests and concerns to the ILC, and to UNGA. ILC is one of the prestigious and significant conventions. The UNCLOS, which we call as the constitution of the ocean, was very much the work of the International Law Commission.

WION: What does India brings to the table here at the ILC

Patel: India brings a unique perspective as one of the most important and principal legal systems. This combination of legal system and oldest civilization, if we look at the entire south Asian sub-continent, it brings the convention, the treaties and norms that evolved in practices and all the countries in South Asia hold importance in the international law making. I must emphasise that while I was interacting with delegates in New York for the elections, our honourable PM’s vision of ‘Vasudhaiva Kutumbakam’ (whole world is one family) has been actualized by people at the International Law Commission. And PM’s vision of ‘Sabka Sath Sabka Vikas’ (everyone’s support, everyone’s development), the pandemic has made us realise the importance of this mantra. I will try to put forward these mantras given PM at the ILC. Until and unless, due importance is not given to regional voices like Africa, Asia in the international law making process, international law can hardly ever have the appeal or the utility to the international community as a whole. Therefore, I believe international law has never received such an unprecedented importance, and as a member of ILC, I am duty-bound to bring the regional voices into the functioning of the International Law Commission.

WION: What is the future of international law, particularly in new sectors like cryptocurrency?

Patel: Yes, in all these newly emerging sectors, like cryptocurrency, it has direct importance. We are talking of an investor and the state’s arbitration powers. Like the pandemic, we never expected a medical health issue to occupy such an importance in the international legal community. The same is the case with cyber security and data privacy, the responsibility of international organizations is immense. So, these are the new areas where we believe international law can have a significant influence, similar to the ones like the WHO. We will be working with sector-specific organizations to make sure that sectoral inputs get fine-tuned and translated into the development of international legal product and guide the member states as to how they should conduct themselves in resolving or framing issues. 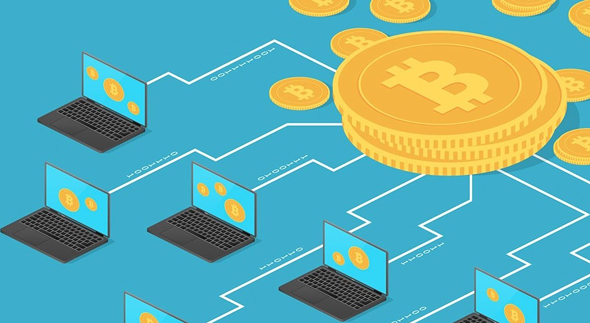