TALLAHASSEE, Fla. – As Gov. Ron DeSantis launched another broadside against the federal government’s immigration policies, the state on Friday said it is dropping a legal challenge against the Biden administration over immigration directives issued early this year.

Attorney General Ashley Moody’s office filed a motion at the 11th U.S. Circuit Court of Appeals to dismiss the case, saying it is moot because the Biden administration issued “superseding” policies dealing with people entering the country illegally.

Moody took the case to the Atlanta-based appeals court after U.S. District Judge Charlene Edwards Honeywell in May rejected the state’s request for a preliminary injunction against the Biden administration.

Meanwhile, U.S. Department of Justice attorneys this month argued that a federal judge in Pensacola should dismiss a separate lawsuit that Moody filed in September challenging federal immigration policies. U.S. District Judge T. Kent Wetherell has not ruled on that motion.

Moody and Gov. Ron DeSantis have long criticized the Biden administration’s handling of undocumented immigrants and border security, and DeSantis on Friday ratcheted up the criticism by announcing a series of legislative proposals.

During a news conference in Jacksonville, DeSantis called for state lawmakers to “fight against the Biden border crisis” by passing legislation that, for example, would expand a law targeting so-called “sanctuary cities” and bolster efforts to verify the legal eligibility of workers.

As DeSantis runs for re-election next year — and is widely speculated as a potential 2024 Republican presidential candidate — immigration could become a high-profile issue during the legislative session that starts Jan. 11.

The case at the 11th U.S. Circuit Court of Appeals focused heavily on memos issued Jan. 20 and Feb. 18 by the U.S. Department of Homeland Security and U.S. Immigration and Customs Enforcement about immigration enforcement. The memos set priorities for enforcement, including focusing on immigrants who pose national-security threats, have been convicted of aggravated felonies or have been convicted of gang-related activity.

Moody contended that the directives violated federal immigration laws and what is known as the Administrative Procedure Act.

But Honeywell ruled in May that the memos were “interim policies” that were not final actions by the federal agencies and, as a result, were not subject to judicial review. She also wrote that the memos prioritized immigration-enforcement decisions, such as focusing on cases involving national security, border security and public safety.

A panel of the appeals court held a hearing in September and appeared skeptical of Florida’s arguments. But it did not issue a ruling, and the motion filed Friday said the case should be dismissed because of subsequent immigration guidelines issued by U.S. Department of Homeland Security Secretary Alejandro Mayorkas. The motion also asked for “vacatur” of Honeywell’s decision, which would essentially set it aside.

“In this suit, Florida challenged certain interim immigration enforcement policies issued by DHS and sought a preliminary injunction, which the district court denied,” the motion said. “Because DHS has issued superseding policies, Florida now moves under Federal Rules of Appellate Procedure … to dismiss its appeal as moot and for vacatur of the district court’s decision.”

The appeals court had not signed off on the motion as of Monday morning.

While the appeal was pending, Moody filed the additional lawsuit in Pensacola. That case accused the Biden administration of violating immigration laws by releasing many undocumented immigrants who cross the Southern border.

The lawsuit said the “government is not free to ignore the clear commands of Congress” and alleged that some undocumented immigrants coming to Florida could be gang members, drug traffickers and other criminals.

But in a motion filed Dec. 3, Department of Justice attorneys argued the lawsuit should be dismissed on a series of grounds, including that immigration officials have discretion to set policies.

“Because immigration policy affects many complex and important areas, Congress constructed an immigration enforcement system whose ‘principal feature’ is the ‘broad discretion exercised by immigration officials,’” the motion said, partially quoting legal precedent. “This reflects the reality — embodied in every presidential administration’s policies for decades — that officials must deploy limited resources according to priorities set by policymakers.” 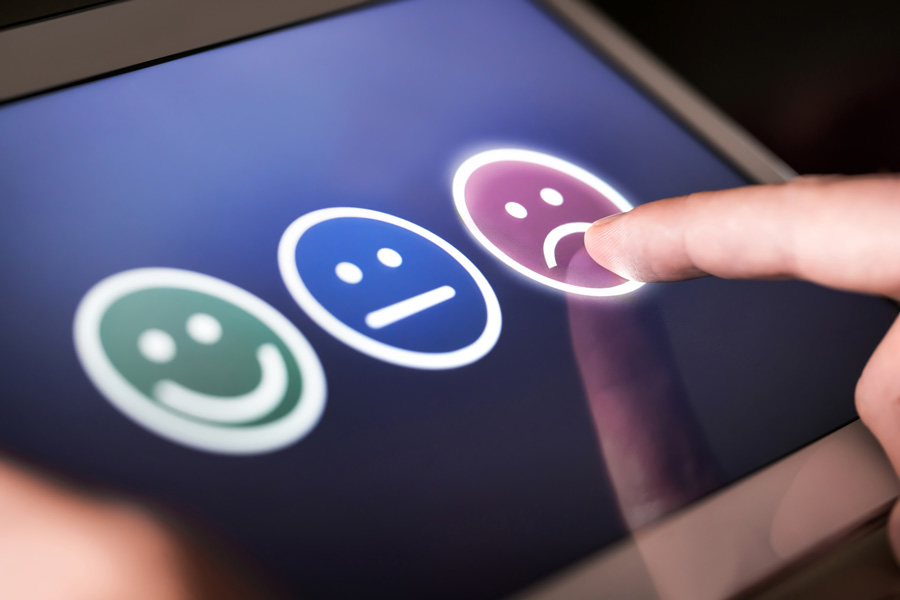