PLEASANT PRAIRIE – As authorities continue to investigate a two-vehicle crash that killed two children at Springbrook Road and Highway 31 (Green Bay Road), friends have initiated a fundraiser to help the family.

The 8:26 p.m. collision on Friday resulted in the deaths of a 4-year old boy and a 9-month old girl, according to police. While the names have not been formally released by authorities, a GoFundMe campaign for the family identified the boy as Adrian and the baby girl, as Eliana, children of Krystal and Jose Ruvalcaba, who also were injured in the crash.

“All funds that are raised will go to the babies’ funeral costs and any costs that Jose and Krystal have,” according to the post by organizer Isabella Reyes late Saturday night.

The campaign, which is looking to raise about $20,000 for the family, indicates that — due to injuries and future surgeries — the parents would be out of work for an “unknown amount of time.”

“We also ask for prayers for them as they fight through this battle. We thank you all greatly,” the post reads.

According to the Pleasant Prairie Police Department, authorities responded to the Friday night collision and within minutes of arriving, extricated two children from one of the vehicles. Along with Pleasant Prairie Fire and Rescue personnel, they immediately administered life saving measures. The children and their parents were transported to Froedtert Pleasant Prairie Hospital and Aurora Medical Center Kenosha.

Authorities had not released any additional information on the crash as of press time Sunday.

Police continue to ask anyone with information about the fatal crash to contact the department at 262-694-7353.

Understanding why so many car accidents happen at night

Be the first to know

Get local news delivered to your inbox! 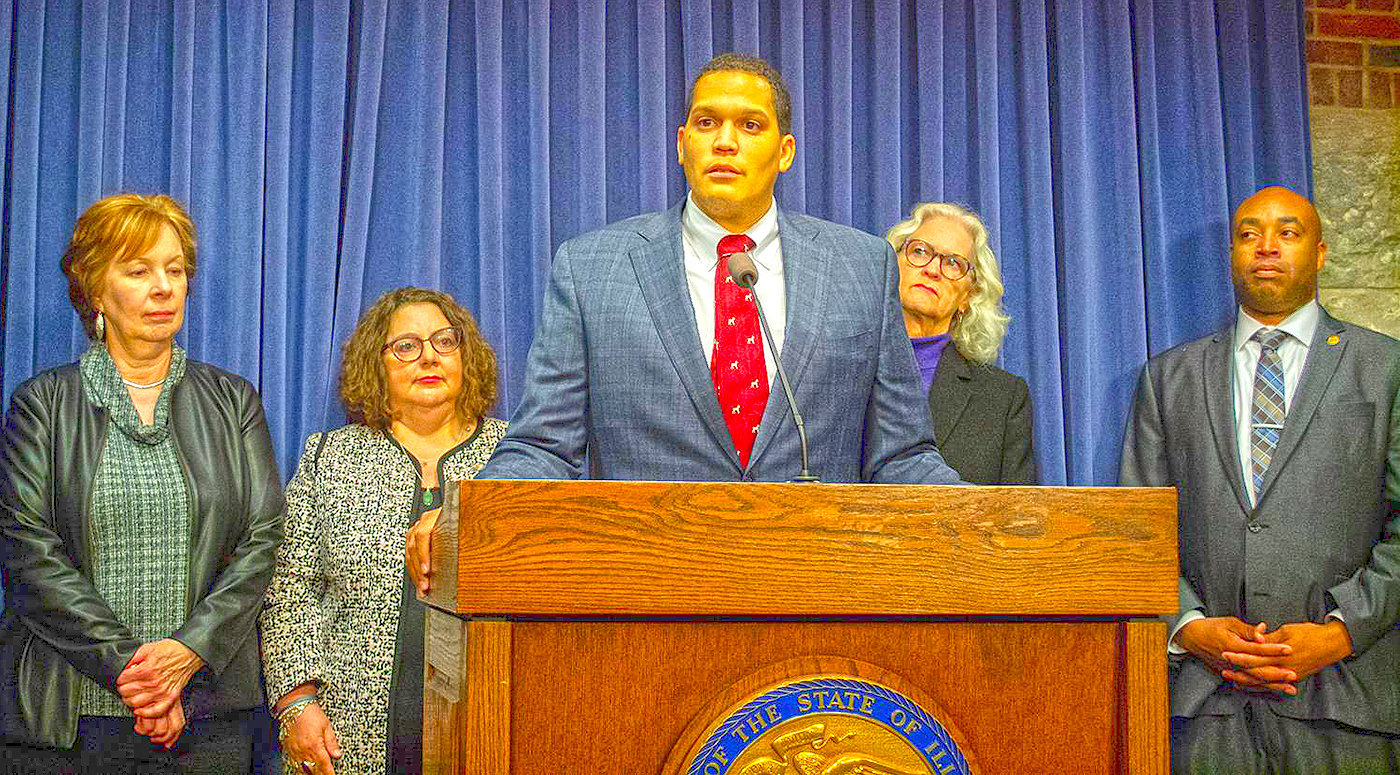