California’s female director quota law was on trial last
week.  According to Brian Melley, a reporter for the
Associated Press, a witness from the Secretary of State’s
office testified “It’s
required but there’s no penalty, so it’s essentially
voluntary.”  While the Secretary of State’s office
has yet to impose any fines, I don’t believe that anyone
believed that the law was “voluntary”.

The statute, California Corporations Code Section 301.3, states
that no later than the close of 2019, a publicly held domestic or
foreign corporation whose principal executive offices (according to
its Form 10-K) “shall” have a minimum of one female
director.  By the end of this year, the statute provides that
a corporation “shall” have a specified minimum number of
directors based on the number of directors.  Although I have
remarked on the ambiguity of
“shall” in legal writing, there is no ambiguity about its
meaning in the California Corporations Code.  Section 15
provides that “‘Shall’ is mandatory” and
‘may’ is permissive”.

Even the Secretary of State’s Corporate Disclosure Statement
(SI-PT) states that compliance
with the statutory quotas is required (although reporting of
compliance on the statement is voluntary):

While the Secretary of State may have no present plans to impose
fines, that could certainly change, especially if the law survives
constitutional challenge.  It seems a more than a bit
disingenuous for the state to enact a law that unambiguously
imposes specific mandates and prescribes significant monetary
penalties for failure to comply and then take the position that
compliance is “voluntary” because it hasn’t fined
anyone yet.

Choice Of Law And Outside Reverse Veil Piercing 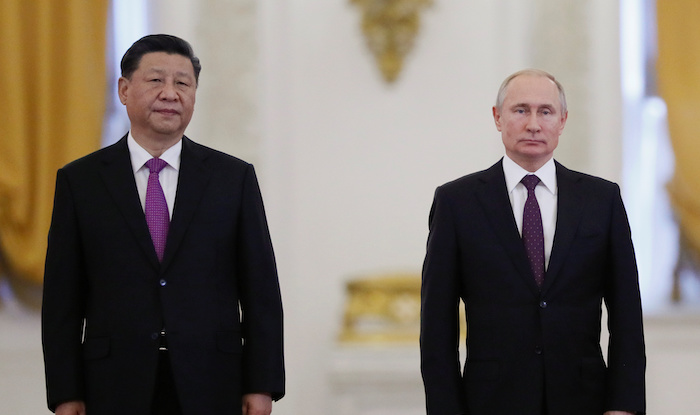