No Major Estate and Gift Tax Changes Likely in 2022

In our October Alert, we wrote about the House budget
reconciliation bill, H.R. 5376, called the Build Back Better bill
(the “Bill”). The September version of the Bill included
several provisions with far-reaching estate planning
implications.

However, the Bill was modified before being passed by the House
in mid-November, and most of the estate planning-related provisions
we wrote about were eliminated. In particular, the modified Bill
does not reduce the applicable exclusion amount; it does not
eliminate the benefits of grantor trusts; and it does not change
the rules that apply to estate and gift tax discounts on interests
in entities holding nonbusiness assets.

The revised Bill has retained provisions that would impact high
net worth taxpayers. A key component of the revised Bill is a
surtax on modified adjusted gross income more than $10 million for
individuals (or $200,000 for non-grantor trusts). At $10 million
the surtax would be 5%, and at $25 million (or $500,000 for trusts)
an additional 3%. The Bill does not otherwise increase current
individual income tax rates. Other provisions we mentioned in the
October Alert, including a reduction of tax exemption on the sale
of Qualified Small Business Stock and various changes to tax rules
affecting retirement accounts, remain in the Bill. At the time of
this writing the Bill is under consideration in the Senate, and it
is unclear whether it will be modified further and whether or when
it might be enacted.

The basic exclusion amount, which is the amount exempt from the
federal estate and gift tax as well as the amount of exemption
available from the generation-skipping transfer tax, has increased
to $12,060,000 in 2022. This is a $360,000 increase from last
year.

The annual exclusion for gifts to non-U.S. citizen spouses has
increased to $164,000, up $5,000 from last year. Other
international-related inflation adjustments include the increase to
$17,339 of the value of foreign gifts that must be reported by U.S.
persons who receive them; and the increase to $178,000 of the
5-year average annual income tax that triggers “covered
expatriate” status for purposes of determining whether an exit
tax applies upon expatriation from the United States.

The Corporate Transparency Act (the “CTA”) became law
in January 2021, as part of the National Defense Authorization Act.
The CTA will require certain companies (“Reporting
Companies”) to report their beneficial owners and other
information to the Financial Crimes Enforcement Network
(“FinCEN”), a bureau of the Treasury Department. The CTA
was enacted primarily to combat money laundering, tax fraud and
other illicit activities, and to bring the United States in
compliance with international standards that share the same
goals.

The reporting obligations under the CTA are expected to affect
millions of entities and their owners. These obligations will
affect virtually any estate planning structure that includes
corporations, LLCs, limited partnerships or similar entities. Any
individual or trust who owns these types of entities will be
affected.

On December 8, 2021, FinCEN issued proposed regulations under
the CTA. Final regulations, which will indicate the effective date
of the new reporting requirements (the “Effective Date”),
are expected to be issued later in 2022. In anticipation of the
Effective Date, individuals and trustees should become familiar
with the CTA, consider how it will affect them and how to arrange
for compliance once it comes into effect.

Below is a summary of the CTA’s reporting requirements under
the proposed regulations:


The content of this article is intended to provide a general
guide to the subject matter. Specialist advice should be sought
about your specific circumstances.

As we anticipate new proposals from the SEC on human capital and climate disclosure, this recent paper from the Rock Center for Corporate Governance at Stanford, Seven Myths of ESG, seems to be especially timely. 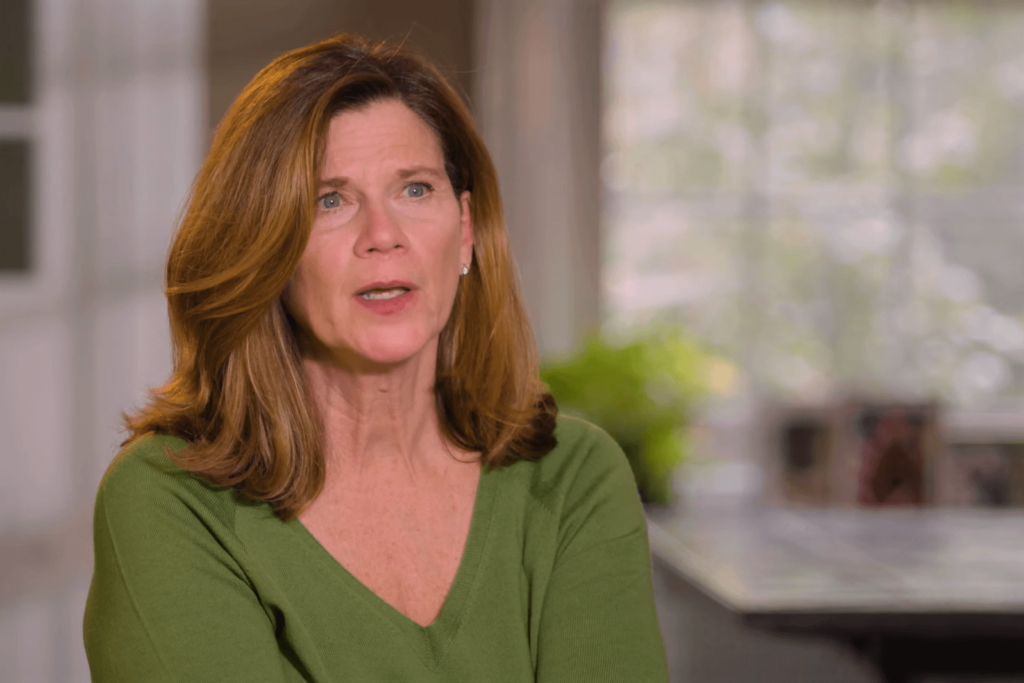