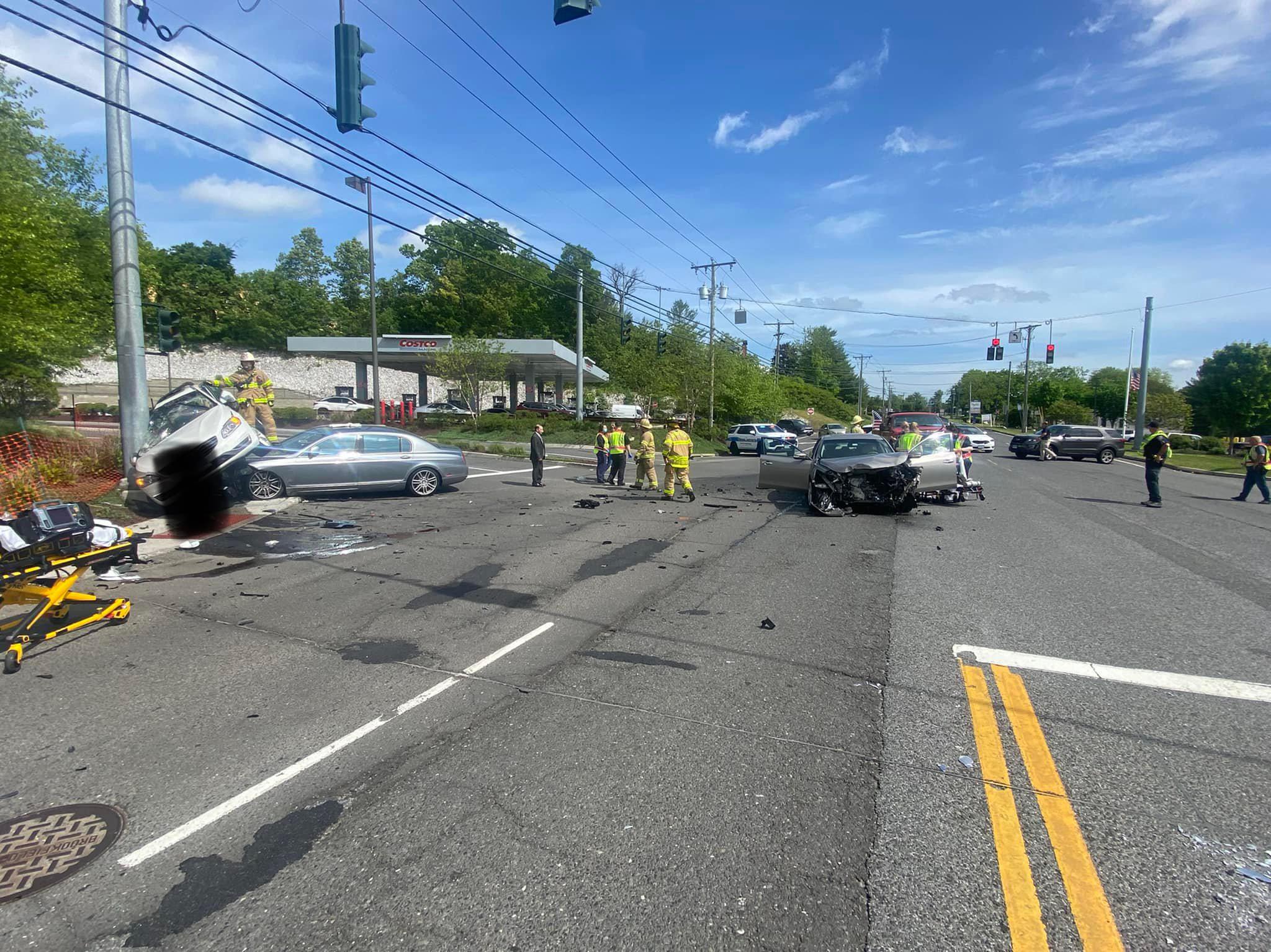 This is a carousel. Use Next and Previous buttons to navigate

BROOKFIELD — Firefighters freed a driver that was trapped after a three-car crash in town Thursday morning, according to the Brookfield Volunteer Fire Company.

The fire company and emergency medical personnel were dispatched to the crash on Federal Road around 10 a.m.

At the scene, crews saw one of the cars on its side with the driver pinned. Firefighters stabilized the cars and freed the trapped driver, according to the fire company.

Crews worked at the scene for about 45 minutes and reopened the roadway around 11:15 a.m