WASHINGTON, Dec 6 (Reuters) – Six countries including the United States expressed concern on Monday over reports of widespread arrests by Ethiopia of Tigrayan citizens based on ethnicity in connection with the country’s year-old conflict, urging the government to stop acts they said likely violate international law.

The United States, Britain, Canada, Australia, Denmark and the Netherlands cited reports by the Ethiopian Human Rights Commission and the rights group Amnesty International on widespread arrests of ethnic Tigrayans, including Orthodox priests, older people and mothers with children.

The countries said they are “profoundly concerned” about the detentions of people without charges, adding that the government’s announcement of a state of emergency last month offered “no justification” for mass detentions.

“Individuals are being arrested and detained without charges or a court hearing and are reportedly being held in inhumane conditions. Many of these acts likely constitute violations of international law and must cease immediately,” the six countries said in a joint statement.

The conflict between Ethiopian’s federal government and the leadership of Tigray has killed thousands of civilians, forced millions to flee their homes and made more than 9 million people dependent on food aid.

Ethiopia, Africa’s second-largest nation and a regional diplomatic heavyweight, was once an ally for Western security forces seeking to counter Islamist extremism. Relations have soured amid increasing allegations of human rights abuses committed during the conflict.

The joint statement reiterated grave concern over human rights abuses including sexual violence and ongoing reports of atrocities committed by all sides.

“It is clear that there is no military solution to this conflict, and we denounce any and all violence against civilians, past, present and future,” the statement said.

Both sides in Ethiopia accuse each other of committing atrocities and both have denied the allegations.

The six countries in the statement called on the parties to the conflict to negotiate a sustainable ceasefire, reiterating calls from the United States and others for Ethiopia’s government and Tigrayan forces to declare a ceasefire to allow humanitarian aid to enter Tigray.

Reporting by Doina Chiacu and Daphne Psaledakis; Editing by Will Dunham and Ed Osmond 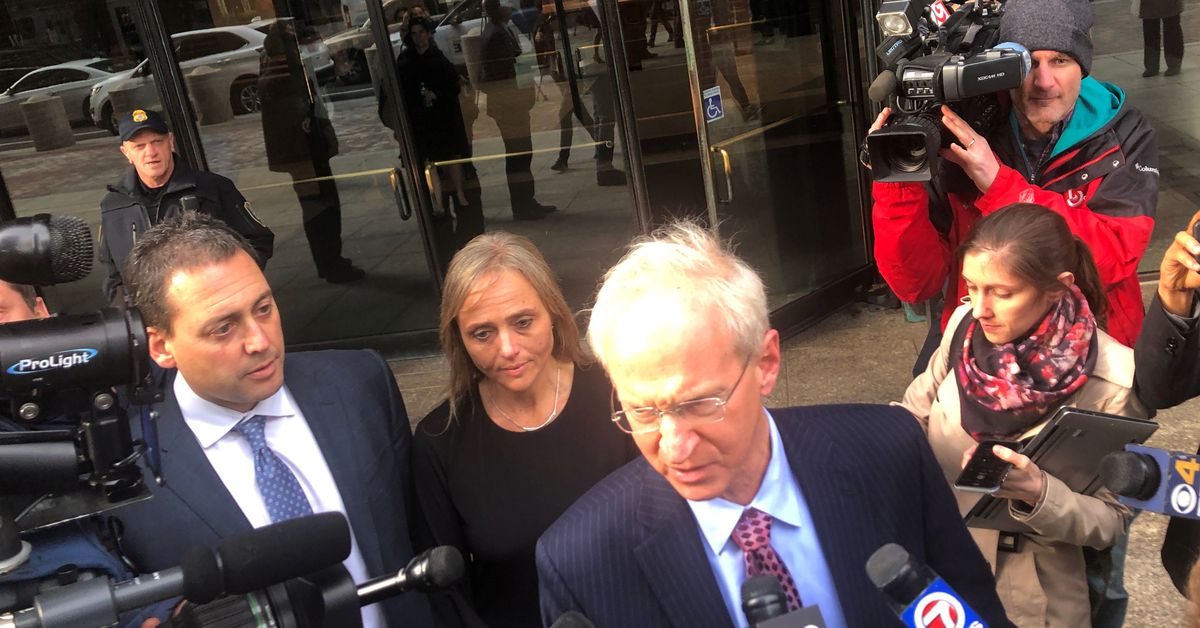 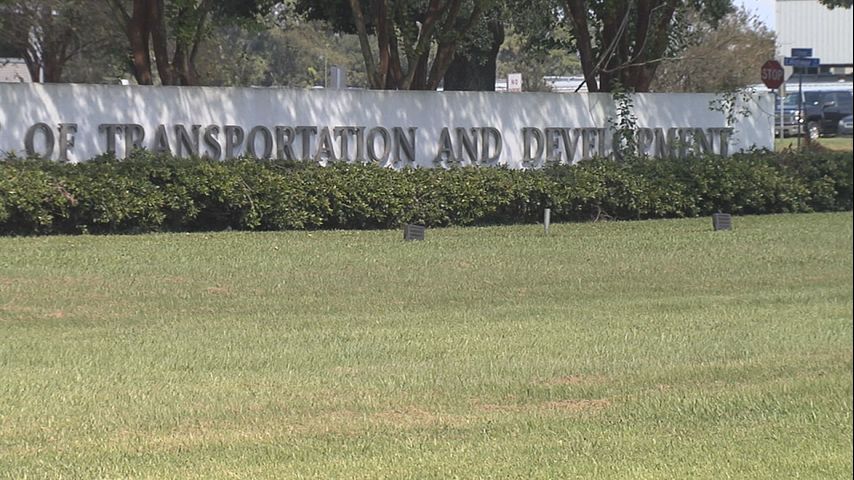