This article was originally published on The Australian Financial Review.

Australia’s corporate law regime can be compared to a Russian doll, with one or more top-level dolls concealing other dolls.

The president of the Australian Law Reform Commission, Justice Sarah Derrington, says there is a “large mass of secret law” made by ASIC and other regulators and that this contributes to legislative complexity. She is right.

Our corporate law regime is like a Russian doll, with one or more top-level dolls concealing other dolls.

You would think that the logical place to find the law would be to go to the relevant section of the Corporations Act. You would be wrong.

You start with the Act, go to the regulations and then the schedule to the regulations. You then check for any ASIC class orders, binding material in regulatory guides and finally, the smallest but in many ways most powerful doll, ASIC modifications.

But the presence of modifications is not the evil; it’s actually the symptom of the evil.

In my experience, modifications can be like manna from heaven, solving problems caused by prolix provisions in circumstances where the prospects of a legislative fix are either slim or outright phantasmagorical due to the need for bi-partisan political support.

So, what is the solution?

The framework of principles-based regulation referred to by Justice Derrington in her speech to insolvency lawyers – the one in which she made the comments about “secret law” – is a good start.

Her Honour refers to sensible guiding principles including clarity, coherency, efficiency and accessibility, flexibility to address unintended or unforeseen matters and identification of norms of behaviour.

But is this enough? Do we need a more drastic paradigm shift? Are we kidding ourselves that such a regime can be birthed easily, like Athena from the head of Zeus? Should we at least consider an alternative model?

In this regard, I am a fan of the Life Insurance Act regime, and to a lesser extent the Superannuation Industry (Supervision) Act.

The former is a very skinny legislative framework which uses subordinate legislation not just as a “break-glass-in-case-of-emergency” tool, but as an integral part of the legislative regime.

This is achieved through the use of prudential standards which the ALRC in an earlier paper refers to as “thematically consolidated legislative instruments”. These standards can be made quickly and can certainly assist to solve any gap issues – for example in the superannuation context where operating standards can fill gaps in the act with regulations – but prudential standards made by APRA represent a much timelier and efficient solution.

However, the key factor is that the regime is principles-based, with only a few basic principles embodied in the Act.

What about the secret law-Russian doll problem?

Well, this is avoided as you deliberately map out a regime of Acts and regulations. They can be supplemented by subordinate legislation in the form of standards made by the regulator which can be re-enacted as regulations where appropriate.

This is a more structured use of subordinate legislation compared with modifications.

Everyone who uses the Life Insurance Act seems to be able to locate the relevant standards because it is an established, well publicised and integrated feature of that legal regime.

It also solves the gap problem and, to some extent, the complexity problems.

Think of it this way: you would know exactly the lie of the land if all the dolls were laid out on the table. 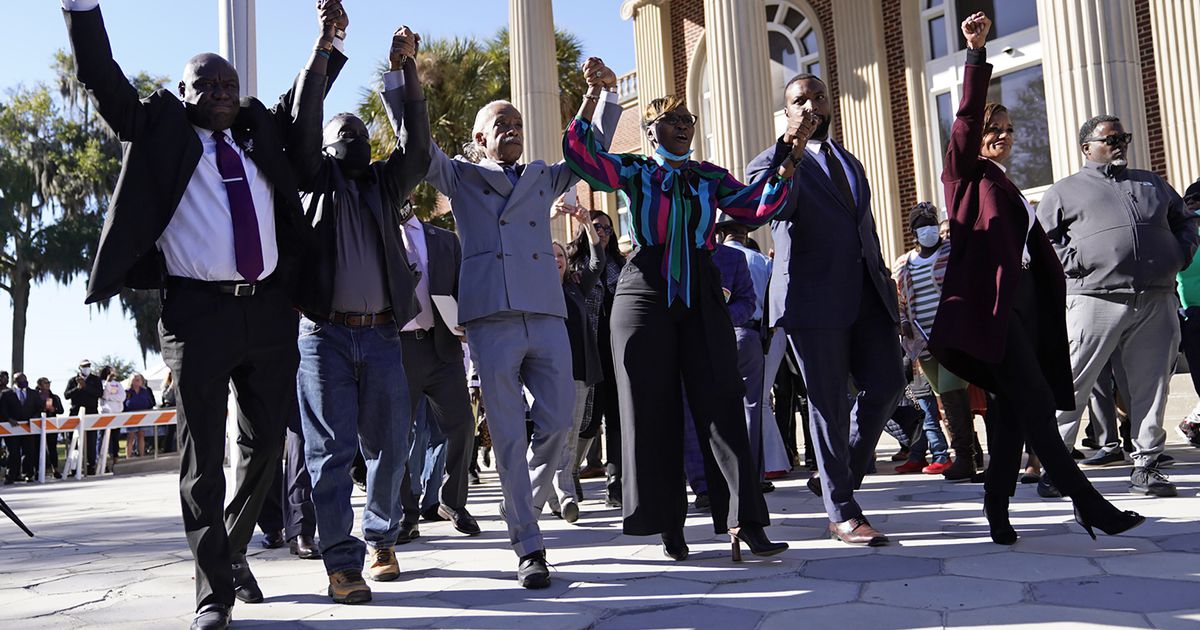